For Influencers/Creators It's More About Passion Than Money, New Study Finds 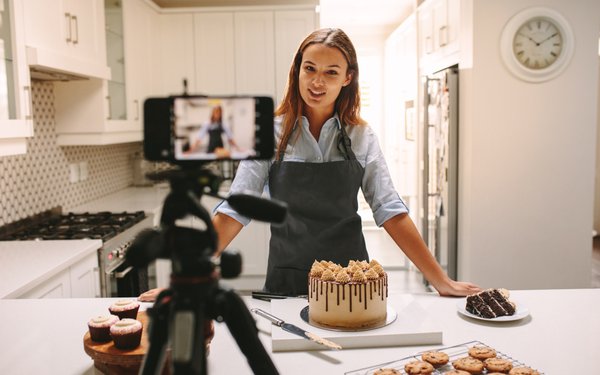 Most influencers and creators say their work for marketers is more about passion and community than money, according to a new study from Stagwell companies MMI and Harris Poll.

Over three-quarters (77%) of those polled say they have a passion for the subject area, and two-thirds want to build a community around shared interests.

Only 12% say revenue is the most significant factor in determining their success. And nearly all of those polled (98%) say it’s important to work with brands that align with their values.

The study is based on a survey conducted online in April by Harris Poll on behalf of MMI Agency in April. It polled 140 U.S. adults who are compensated in some form to post original content on social networks for a brand, platform, or audience/community. Those polled consider themselves influencers or creators and have at least 5,000 followers or connections on a social network. The data is unweighted.

“While these findings may be surprising to some, the attitudes expressed align with what we find within our own influencer programs,” says Maggie Malek, CEO of MMI. Influencers, she added, “care deeply about the products and services they promote, and are willing to work hard to make sure any content they put out there is relevant and compelling to their audiences.”

The poll also finds that the majority (59%) prefer the term “creators” to “influencers.” As one 29-year-old survey subject puts it, “Influencer has some negative connotations and feels a little like you're bragging. I feel that I create content more than I influence people.”

Others disagree: “I prefer influencer because it makes brands take me seriously and I get paid more as an influencer than a creator,” says another respondent.

“Content creators and influencers can’t be bought by brands with misaligned values,” says John Gerzema, CEO of The Harris Poll. “Influencers are truly obsessed with the category they're in, they are always in discovery mode and love to bring something fresh and unexpected to their followers... Marketers need to understand this passion. It’s what drives them.”