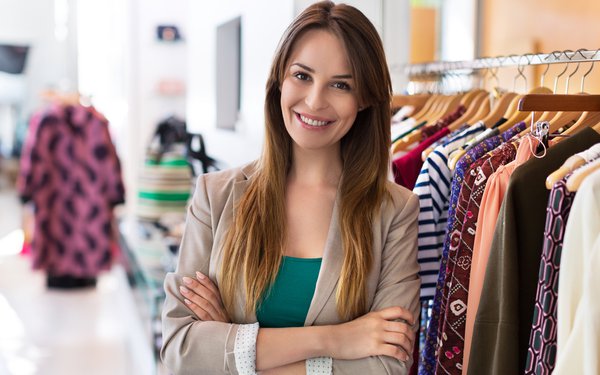 Google’s retail ads team has been working to create an offering that enables brands and retailers to feature the types of loyalty programs offered. The pilot is underway.

First-party data is key to this option. Future announcements will follow.

As it rolls out, Google uses customer match. This is a way to include the loyalty promotion in messages to consumers through Performance Max, an automated goal-based ad platform.

The announcement was made during a virtual roundtable with several Google Retail executives and Prama Bhatt, chief digital officer at Ulta Beauty, which has been testing the feature.

Bhatt said the loyalty and the engagement seen from members and relationships is critical -- especially in the app, where these shoppers will spend anywhere from two to four times more than typical shoppers.

“It’s a key foundation for first-party data,” she says. “We make sure we have a deep link to our app, which we agree is a highly engaged and productive.”

Ulta Beauty also works with Google to make the transition from online searches to pickup in stores a seamless process.

“When we think about reaching our guests in all spaces across the web, we’re excited to leverage our first party data and partner with Google to optimize campaigns,” Bhatt says. “We were an early adopter of [local inventory ads] and excited about having it in our search strategy to promote local store inventory.”

Retailers that are attempting to adapt to unpredictability in the market continue their efforts to deepen relationship with customers looking for deals, especially during the holiday season. More than 80% of Google advertisers use automated bidding, said Google VP of Retail Jochen Heck.

Consumers in 2021 began holiday shopping in June, because many were concerned the items would not become accessible. This year, 39% of shoppers surveyed told Google they started shopping in June -- up 25% year-over-year, Heck said.

“It’s important not to under estimate the power of your most loyal customer base,” Heck said. “These customers keep you afloat.”

He pointed to two ways that retailers can leverage loyalty — engagement with the app and leveraging first-party data — and said consumers are more likely to share information if they see value in return.

Some 82% of consumers are willing to spend more if they have a great experience with the brand, Heck said, citing data from Insider Intelligence.

The easier Google makes it for shoppers to get tot he checkout page, the higher the conversion rates and less times the consumer will abandon the cart. Google hosted a virtual roundtable this week with key ad executives including Bhatt and Heck.