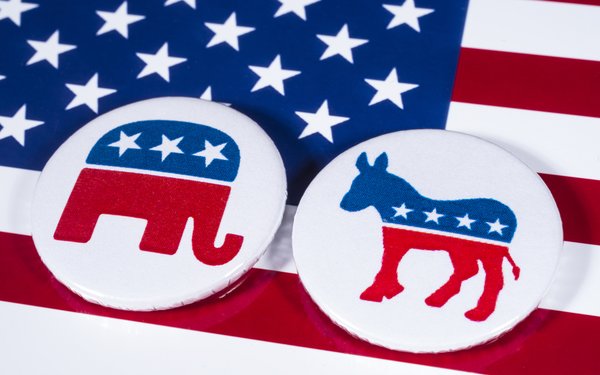 Political advertising for the 2022 mid-term election cycle is now trending to hit a massive $9.67 billion -- the highest total ever for any political ad cycle, exceeding any Presidential election year, according to AdImpact.

A previous July 2021 estimate by AdImpact projected that 2022 political advertising would land at $8.9 billion. The 2016 Presidential election year came in at $2.57 billion in political ad spend.

“Although 2022 is not a Presidential year, there are still many high-profile and competitive races fueling the historic levels of political ad spending that will carry through to November,” says the company.

This includes 38 Gubernatorial races for the 2021-2022 political election cycle, which AdImpact says is a significant increase from the last election cycle. Thirty-five Senate elections will be held in 2022.

Much of the spend will continue to be on broadcast TV. Kantar recently estimated local TV alone could hit $5.5 billion in 2022. But AdImpact says media alternatives are growing -- including connected TV, which it says is on pace to reach $1.4 billion this year.