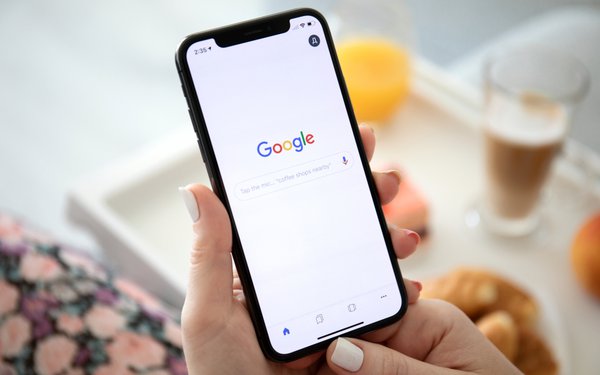 Google pays billions of dollars to other companies -- Apple, Samsung Electronics, etc. -- to keep its search as the default option on phones and in browsers, something the Department of Justice (DOJ) believes creates an illegal dominance over the search market.

Deals like this ensure companies like Apple stay out of the search business. The practice has gone on for years. Google, at one point, paid Apple between $8 billion and $12 billion annually to appear as the default search engine on iPhones and other Apple devices, according to a law suit filed in 2020.

In 2019, Google began giving Android users in Europe a choice to select a provider to power a search box on their device's home screen, and as the default in Chrome when installed. The changes complied with a competitive European Union ruling. The EU fined Google, saying it had an unfair advantage by pre-installing its Chrome browser and Google search app on Android smartphones and notebooks.

The change gave users with a phone running the Android operating system and Chrome browser an option to customize and personalize their device, choose and change their search engine based on their preference.  It included selecting the apps to download.

Google, for example, added private, decentralized search engine Presearch as a default option on all new and factory-reset Android devices in the U.K. and Europe.

Since Google added Presearch 2021, its daily searches have grown from about 200,000 a day to more than 4 million, said Alex Carrabre, head of growth at Presearch. “At the peak it was 6 million per day in the past 20 months,” he said. “It’s just in the Europe economic area.”

Carrabre estimates Android has about 70% of smartphone market share in Europe, which means there’s strong potential for the fledgling search engine to grow its user base.

Google’s private contracts with companies like Apple, and Samsung form the basis of the DOJ’s antitrust lawsuit, which alleges the company has sought to maintain its online search monopoly in violation of antitrust laws.

The trial isn’t expected to start until next year. Thursday’s hearing was a daylong tutorial where each side laid out its views on Google’s business.