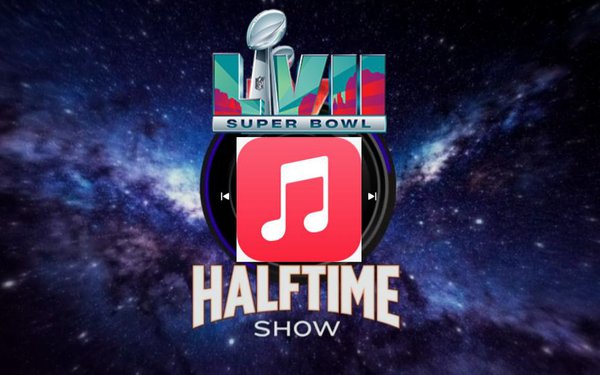 The NFL has been looking to find ways to expand the musical halftime show, and set a price tag of $50 million for the sponsorship, according to sources.

In May of this year, Pepsi announced it was giving up its halftime musical sponsorship, but would remain an NFL sponsor under a new long-term deal.

Apple Music, the ad-free digital music service from Apple, had its origins over two decades ago with Apple iPod devices and the Apple iTunes platform. Apple Music has a catalog of over 90 million songs.