CTV Drove Half Of CPGs' Video Ad Impressions In 2021 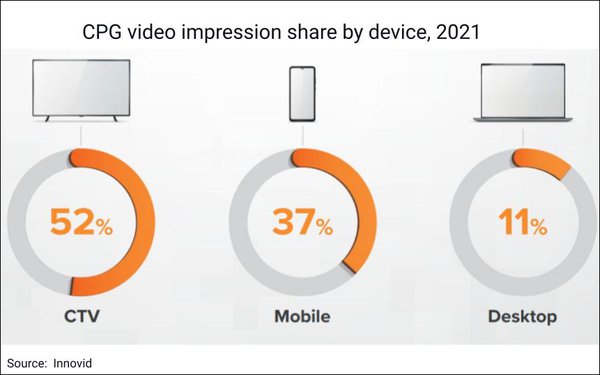 Among CPG advertisers, connected television (CTV) devices accounted for over half (52%) of all video ad impressions last year — up from 44% in 2020, according to a new report from advertising platform Innovid. 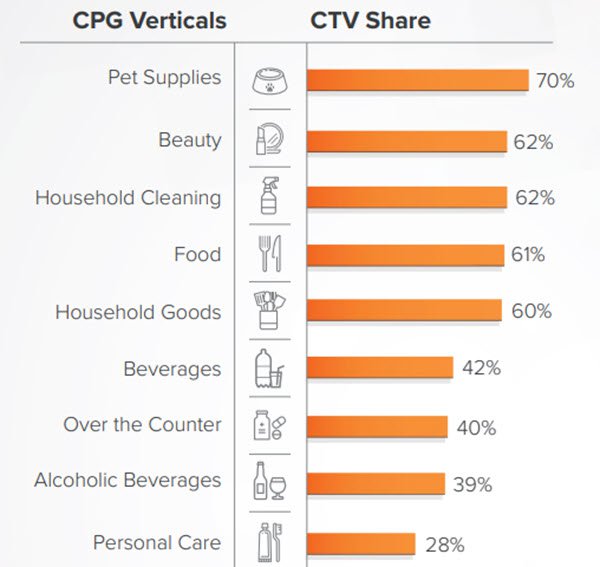 More than half (53%) of CPG advertisers ran some kind of advanced video creative, such as dynamic or interactive formats. 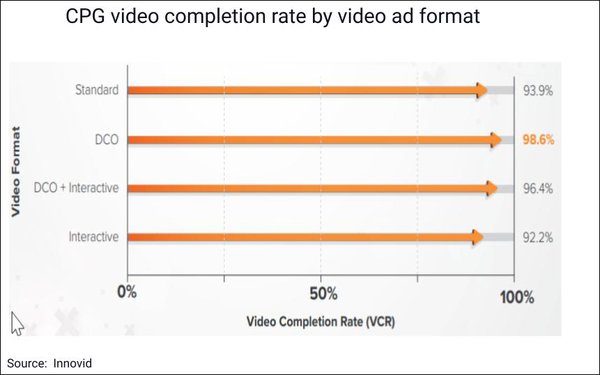 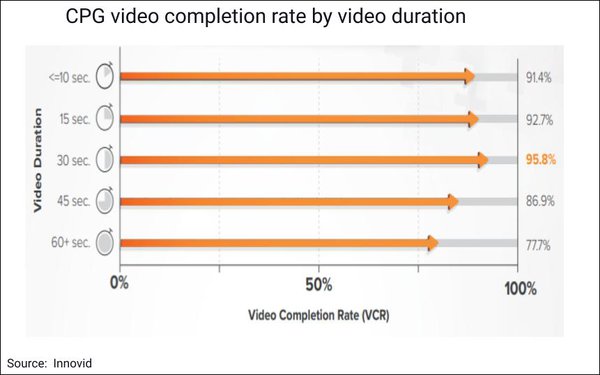 The report acknowledges CTV advertisers’ concern about ad duplication, although noting that some ad repetition doesn’t necessarily result in oversaturation. A combination of factors plays into duplication, including the size of campaigns and number of publishers used.

However, the CPG campaigns analysis found a modest duplication rate of 18% even for campaigns using six or more CTV publishers — meaning that 82% of overall reach was unique.

Volume-wise, campaigns with 19 million or fewer impressions had an average duplication rate of just 5%, while those with more than 100 million impressions saw duplication under 30%, on average. 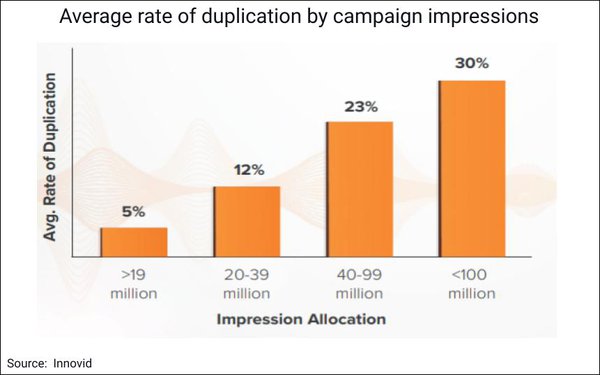 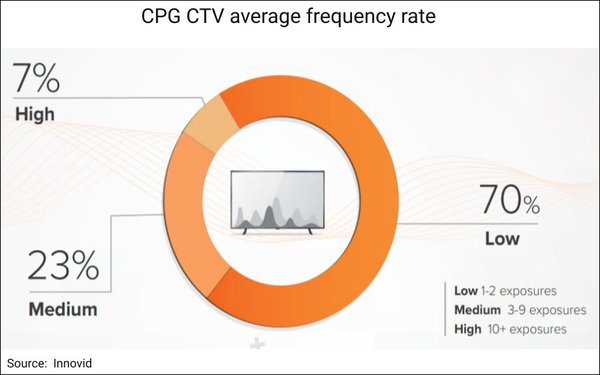 The report notes that the greater risk of duplication with large campaigns can be managed by using real-time, cross-channel  measurement to monitor duplication and adjust frequency.

It also points out that CPG campaigns reached just 11.6% of Innovid’s 95 million CTV households on average — exceeding the average household penetration of 9.23% by 26% — indicating “plenty of room for growth.” 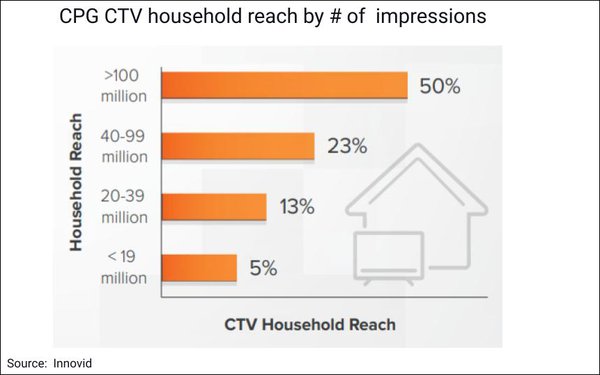