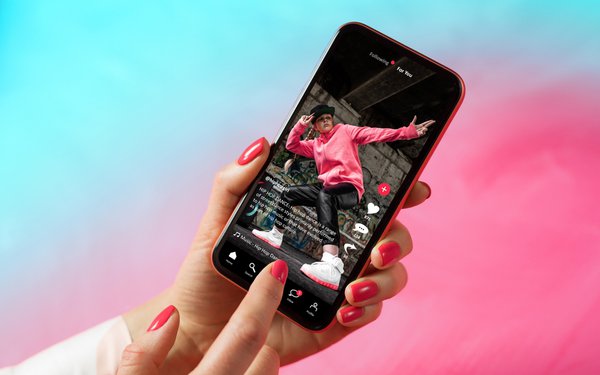 People increasingly turn to TikTok to search for information -- using it as a visual search engine, even as the company faces a fine of approximately $29 million fine in the U.K. after privacy regulators found faults in the company’s handling of the data of children. It could delay any plans it might have to expand advertising and targeting on its platform.

TikTok began by allowing creators to use 150 characters in posts, and that number increased to 300 last October. Now, the video-description character count has increased to 2,200.

“This is huge for creators and massive in terms of TikTok’s plans for becoming a search engine,” tweeted Matt Navarra, social media consultant and industry analyst.

Google executives are paying attention to the short-form video platform in many more ways than just being a YouTube competitor.

In July, Google SVP Prabhakar Raghavan publicized internal data during a public discussion that estimates nearly 40% of 18-to-24-year-olds in the U.S. search on TikTok and Instagram, rather than Google Search and Google Maps, when looking for a place for lunch.

Connie Chan, a general partner at Andreessen Horowitz in 2011, focuses on investing in consumer technology. She believes that whatever company “masters video search will unlock a compelling wedge into in-app commerce and be able to monetize the intent of their users.”

She explains that if a social company like TikTok were to figure out how to keep customers’ actions inside their app, then it could expand business into commerce and payments, the consumer wallet, and other lucrative features.

“At the very least, eliminating purchase friction would make the ads on the platform more valuable, because they would expand the capacity for one-click purchases,” she wrote.

Alphabet CEO Sundar Pichai at this year’s annual Code Conference said, competition can come from anywhere when least expected. He called TikTok an emerging competitor, and said “none of us were talking about TikTok three years ago.”