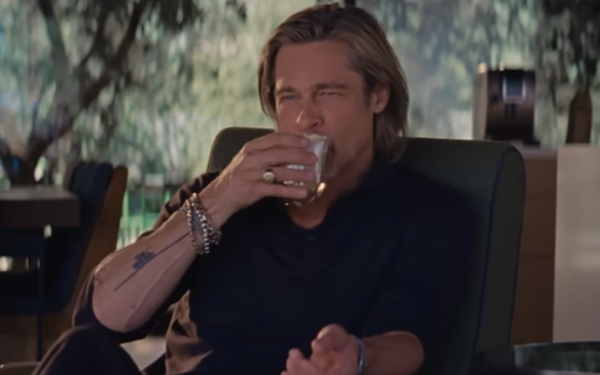 De’Longhi Group has awarded its North American media planning and buying business to Mediaplus North America after a competitive pitch. The remit includes work for De'Longhi subsidiary Braun Household. The client previously worked with Wavemaker in the region.

With the win in North America, Mediaplus Group now supports De’Longhi in 30 countries. Mediaplus is based in Germany.

The Italian appliance company reported spending approximately $385 million on advertising and promotion last year, up around 30%. Its advertising budget for the period was roughly $150 million, up about 7% from the prior year. Those are global figures.

The client said the selection of Mediaplus is pivotal to its global expansion plans. It launched its first worldwide campaign, “Perfetto,” in 2021, with a plan to extend the campaign starring brand ambassador Brad Pitt to cover products launching in North America in 2023. Mediaplus Group will lead the brand’s integrated media strategy, planning and buying for the global campaign.

Mediaplus is also making a push to expand, particularly in North America where earlier this year it added two senior executives including Tamara Alesi who was just promoted to CEO after having joined the NA operation earlier this year as Chief Client Officer. She previously held senior marketing and media roles at Fluent, Birchbox, MediaCom, and Digitas, OMD, Zenith and The Martin Agency.

“Right from the start, we could feel the Mediaplus team’s enthusiasm and deep knowledge of the category, consumer, competition, challenges and opportunities endemic to the US and Canada,” stated Maria Colon, Head of Marketing & Customer Experience for De’Longhi North America.