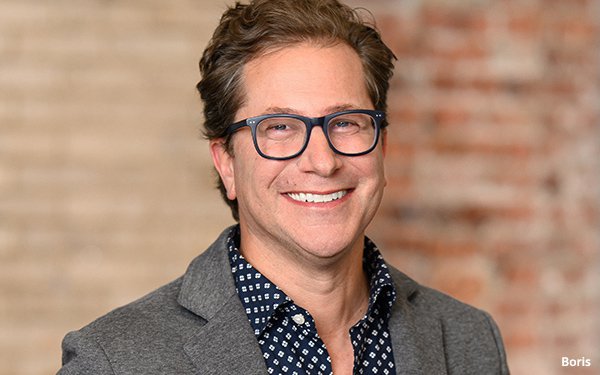 Tripadvisor this week named a new CMO in an effort to bring together consumer and business-to-business marketing divisions -- the first CMO hired since Matt Goldberg took the helm as president and CEO in July.

As consumer travel picks up again, the company plans to reimagine the future of tourism.

John Boris comes to Tripadvisor after supporting several companies as a strategic advisor. He also worked at the Australian blockchain gaming startup Immutable, where he served as chief growth officer. During his career, he led marketing for Shutterfly, restaurant search engine Zagat, and travel publisher Lonely Planet.

Boris, who reports directly to Goldberg, called the company an “iconic” brand. He plans to support consumers looking to travel and plan for business and leisure as global travel increases.

The majority of Tripadvisor's revenue comes from search and branded-content advertising aimed at consumers who visit and search on its websites and apps to plan trips for business and leisure.

In his new role, Boris will integrate marketing functions with direct responsibility for the platform's B2C and B2B marketing strategy and execution.

Q3 2022 was the first quarter the company surpassed 2019 revenue numbers “on a consolidated revenue basis at 107% -- accelerating from 99% last quarter. This was also its "highest quarter of revenue on record at $459 million, not by much but a record, nonetheless,” Goldberg said during the earnings call last week.

Marketing expenses rose 58% to $234 million during the same period, citing in part an increase in search-engine marketing.

“Definitely, searches are up across the Board, searches for hotels, experiences and restaurants,” Goldberg said.

The company also has seen improvements in conversion rates, the number of items people book per trip, and retention rates, according to the earnings report.