Apple Was One Of Twitter's Top Advertisers In 2022: Analysis 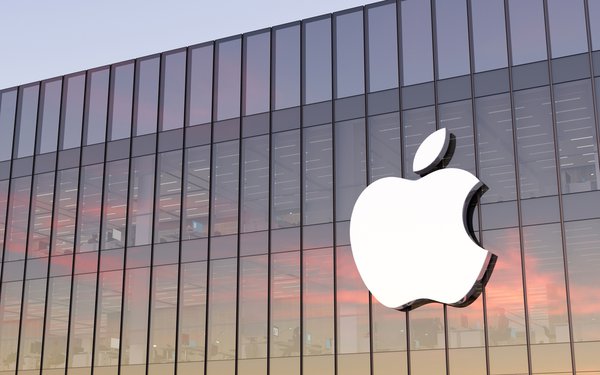 Despite the recent tweet from Twitter CEO Elon Musk claiming “Apple has mostly stopped advertising on Twitter. Do they hate free speech in America?,” a recent analysis shows that Apple -- including its subsidiaries -- has been one of Twitter’s top advertisers in 2022.

Advertising intelligence and sales platform MediaRadar found that Apple has spent an estimated $39 million on Twitter so far this year. In fact, Apple’s ad investment in Twitter represents most of its social ad spend overall.

To date, 84% of Apple’s total social-media spend has gone to Twitter, MediaRadar reports.

However, Twitter has seen a number of top advertisers and media-buying agencies commit to pausing ads on the platform due to concerns over content moderation and brand safety, and a lack of clarity regarding advertising leadership at Twitter.

“Apple has been a major advertiser on Twitter and, even before Elon’s statement today, we’ve seen spend taper in recent months given continued controversy,” says Todd Krizelman, CEO at MediaRadar.

Previous data from MediaRadar shows that Twitter has shed thousands of advertisers since May of this year, with the number of advertisers spending on Twitter having dropped from almost 4,000 in May to 2,300 in August.

As for Musk, the battle with Apple continues. An hour after the tweet cited above, Musk followed up with another tweet that said: “Apple has also threatened to withhold Twitter from its App Store, but won’t tell us why.”

It is not yet clear whether Musk’s statement is accurate, but if Apple were to temporarily reject an update to the Twitter app or banish the app entirely from the iOS App Store, Twitter could be in serious trouble.