Keith A. Grossman Is Leaving 'Time' To Join MoonPay 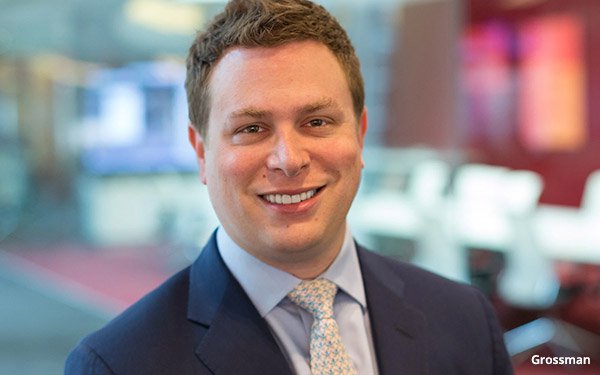 The line between publishing and the metaverse seemed thinner this week with the  news that Keith A. Grossman has stepped down as president of Time to become president, Enterprise at MoonPay, a crypto payments startup.

In his 3.5+ years at Time, Grossman headed up the title’s  entry into NFTs and the metaverse, according to Deycrypt. That included the TimePiece Ethereum NFT project.

Grossman told Decrypt that he will be trying to bring brands like Universal Pictures into Web3.

Earlier this year, Time announced it was assisting the city of Miami in a plan to offer 5,000 Ethereum NFTs designed by local artists.

“As we’ve evolved Time into the web3 space over the past year and a half, we have uncovered new ways to engage consumers and create exciting new revenue streams for our industry,” Grossman said.

This came weeks after Grossman was quoted as saying  that he hoped to migrate all future subscriptions into NFTs of “TIMEPieces,“ the collection launched last year.

In a tweet, Grossman thanked Marc and Lynne Benioff, owners of Time, for the opportunity.