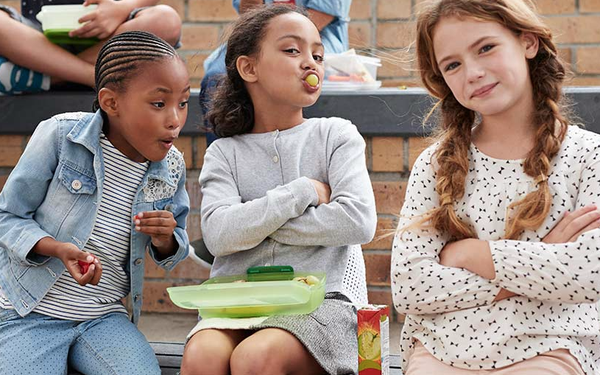 Beginning next July, Nestlé will adopt a new policy prohibiting direct advertising to children below age 16 for its confectionery and ice-cream products as well as water-based beverages containing added sugars.

The ban will cover television and online platforms — including social media and gaming — where greater than 25% of the audience is under 16.

Additionally, Nestlé said it will not collect data on minors, and only partner with social media influencers over the age of 18.

“Nestlé is one of the first food and beverage companies to voluntarily adopt such strict standards,” the company said yesterday when announcing the new policy.

In the United States, Nestlé is one of roughly two dozen companies that refrain from advertising to children under age 13 except for products that comply with the Uniform Nutrition Criteria of the Children’s Food and Beverage Advertising Initiative (CFBAI).

CFBAI is a division of the self-regulatory organization BBB National Programs.

The initiative is tied to the Nestlé For Healthier Kids program, which the company says has made more than 80 million children more knowledgeable about good nutrition, balanced diets and healthy lifestyles through such content as this video.

Nestlé says it has reduced added sugars in its products by 5.1% since 2017.