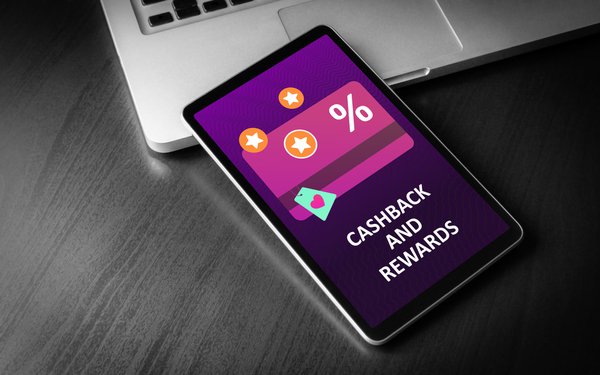 Consumers rushed to claim loyalty program rewards -- creating a 123% surge from Black Friday to Cyber Monday and a 103% rise in points redeemed compared to normal weekends, according to data from ecommerce loyalty platform LoyaltyLion.

In addition, 44% more loyalty emails were opened than during a regular weekend. And there was a 96% increase in customer referral clicks and three times the normal number of referred shopping converting.

Black Friday accounted for 34% of the rewards claimed during the weekend, versus 25% on Monday, and 22% on Saturday. But engagement was the greatest on Monday, with 32% of all loyalty program activities completed that day compared with 23% on Friday, 20% on Saturday, and 24% on Sunday.

Free shipping was a big driver, with double the number of those rewards being claimed compared with a typical weekend.

“It’s crucial that retailers act fast to re-engage new shoppers in the critical post-BCFM sales period - through Christmas and beyond -- to increase CTLV, secure a second purchase and increase the ROI on what has been invested to engage and acquire them,” says Charlie Casey, CEO at LoyaltyLion.