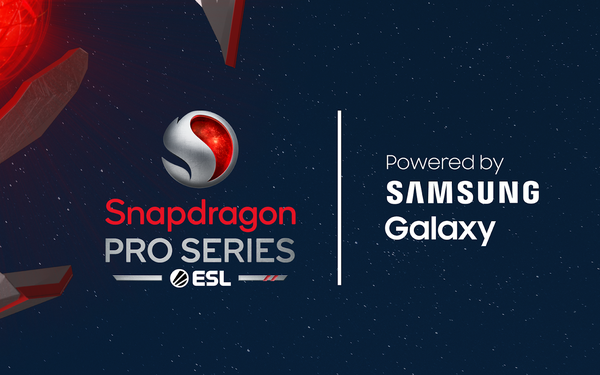 The Snapdragon Pro Series has made a name for itself because of popular games on the platform including Clash of Clans, Clash Royale, PUBG Mobile, Asphalt 9 Legends, Brawl Stars, League of Legends and more.

In 2022, smartphone games accounted for 45% of video gaming revenue worldwide, according to Statista, which has mobile games revenue on track to surpass $100 billion by 2023.

“As the Official Smartphone Partner of the Snapdragon Pro Series, this announcement deepens our existing collaboration with Qualcomm Technologies and is an important next step in our pursuit to advancing mobile technology in the esports world,” says Stephanie Choi, executive vice president and head of global marketing at Samsung.

“Our collaboration highlights that now more than ever, the phone in your pocket is a gateway to amazing competitive gaming experiences,” added Kevin Rosenblatt, senior vice president of game ecosystems at competitive sports and gaming company ESL Faceit Group (EFG).