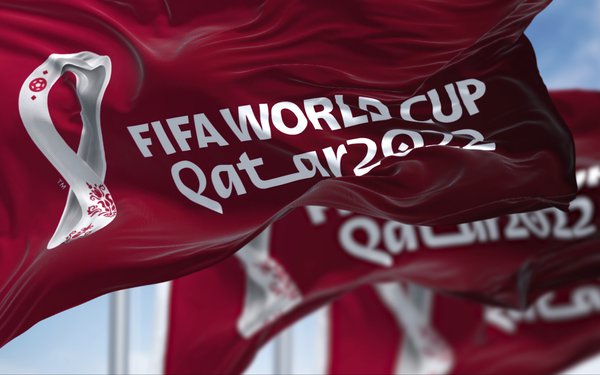 Through the quarterfinals round of the 2022 FIFA World Cup in Qatar, an estimated $213.6 million in national TV advertising was placed on the Fox TV networks and NBCUniversal's Telemundo channels so far, according to iSpot.tv.

This has resulted in a collective 8.4 billion impressions.

Spanish-language telecasts on Telemundo/Universo have seen $100.1 million in ad revenue -- totaling 5 billion impressions, according to iSpot.tv.

The most-viewed Nielsen-measured U.S. game so far is the USA-England group match which earned a total 20.1 million average minute viewers -- 15.4 million from Fox TV Network/FS1 and 4.7 million from Telemundo/Peacock.

The second-highest-viewed match was a round of 16 match between the USA-Netherlands -- 16.6 million (12.97 million on Fox/FS1; 3.6 million, Telemundo/Peacock). An earlier USA/Iran match was next at 15.5 million viewers.

The Supreme Committee for Delivery & Legacy, which has spent $10.4 million in U.S. TV advertising for the World Cup, is a governmental Qatar group heading up infrastructure, planning and operations for the big sporting event.

The World Cup semifinals on December 13 and 14 will feature Argentina playing Croatia, and France against Morocco, respectively.