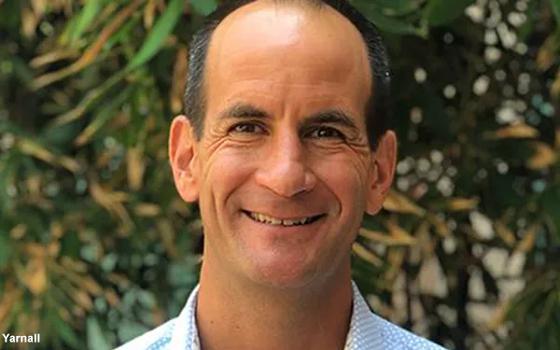 Neutronian has officially launched the next iteration of its ratings system, the Neutronian Data Privacy Scores, adding hundreds of companies from data providers and publishers to platforms and brands.

The company has scaled up from 300 rated companies to more than 3,100.

The rankings provide marketers with clear guidance on data privacy risk when determining which data and media partners to work with for a campaign. The scores also provide the opportunity to monitor the data privacy of the sites where their ads are running and make optimizations during a campaign.

In terms of data privacy scores for January 2023, the platforms are interesting. Neeva, a privacy search engine, scored 77.21 -- above average, ranking No. 14 and behind companies such as Eyeota, Adobe, ID5, LiveRamp, The Trade Desk, GumGum, Undertone, Xandr, Salesforce, Tapad, IQM, Lotame, and Taboola.

Some of the companies that were named may surprise marketers. Bing, DuckDuckGo, Roku, Blogger andAmazon Prime Video ranked among the bottom 10% -- below average.

"DuckDuckGo, a search engine marketing its services based on privacy, but monetize services through Bing, got dinged for lack of disclosure and transparency,” says Timur Yarnall, CEO at Neutronian. “Some of the others were dinged for making it difficult to find key terms like 'opt-out,' policies, or active litigations."

Neutronian plans to release updated scores and expand the list of companies included in the rankings on a quarterly basis. If the companies were to release this data more broadly, the list of retail sites could give consumers insight into the best companies to make purchases with.