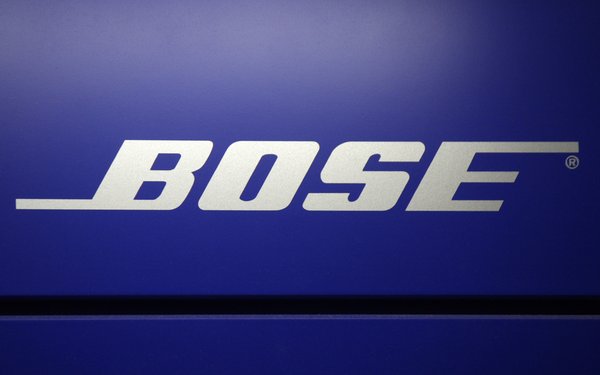 Headphone manufacturer Bose is striking back against allegations that it violated federal and state privacy laws by intercepting and disclosing information about tracks listened to by its customers.

"This would be the first case in history to characterize information collection by an app provider as an intercept under federal or state law," Bose writes in papers filed Thursday. "It could make the standard operation of innumerable apps and devices illegal," the company adds. Bose is asking U.S. District Court Judge Andrea Wood in the Northern District of Illinois to dismiss the lawsuit.

The battle dates to April, when Illinois resident Kyle Zak alleged in a class-action complaint that Bose didn't notify people that its Bose Connect app -- which enables consumers to control their headphones through smartphones -- collects information about the names of tracks played through the headphones, and then transmits that data to the outside company Segment.io.

Bose now argues that the federal wiretapping claims should be dismissed for several reasons, including that it couldn't have "intercepted" any communications under federal law, because it was an intended recipient of the information.

"The point of using the app is to connect it with the headphones," Bose writes. The name of the app alone communicates that purpose."

The company also urges the judge to dismiss allegations that it violated Illinois eavesdropping law, which prohibits the disclosure of private electronic communications. Bose argues that the law was meant to protect the privacy of conversations, as opposed to music titles or names of radio programs.

"There were no private conversations at all -- the app merely collected publicly available audio track information from commercial songs or podcasts," Bose writes.

"Plaintiff has not alleged any affirmatively misleading impression created by Bose’s statements about the App," Bose argues. "The mere fact that Bose did not disclose some details regarding the configuration of its App in its general marketing materials cannot give rise to ... liability."