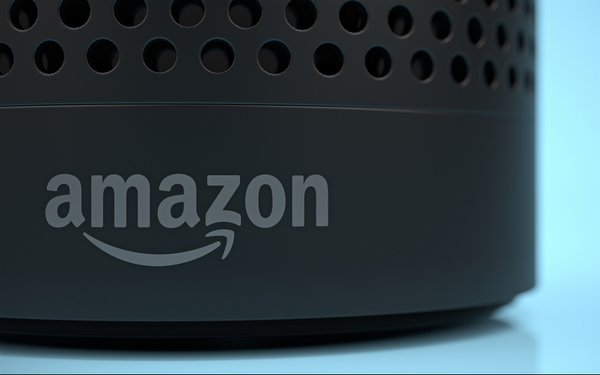 This column was previously published in the Search Insider on June 15, 2017.