Tops in 2017: Pepper The Robot, Microchips In Employees, Internet-Connected TVs 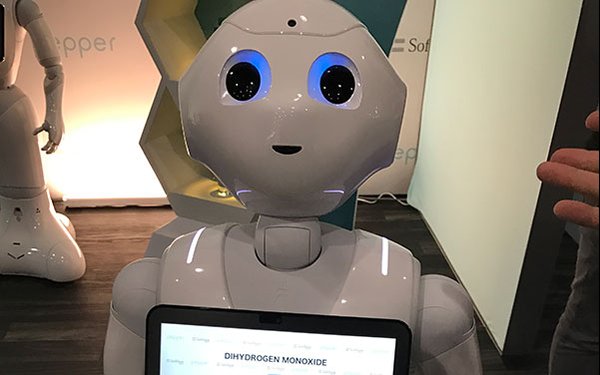 As the year winds down, I took a look back to see which aspects of the Internet of Things interested you most during the year.

Based on readership of the daily Connected Thinking here, the top items ranged from robotics to luggage that can be tracked anywhere in the world, and lots in between.

Here, then, are the most viewed stories as a benchmark for what may lie ahead in the next year:

Hope this recap is helpful as at least one indicator of some of the trends in the world of AI and the Internet of Things.

What would you expect to be the major AI or IoT developments in the year ahead?