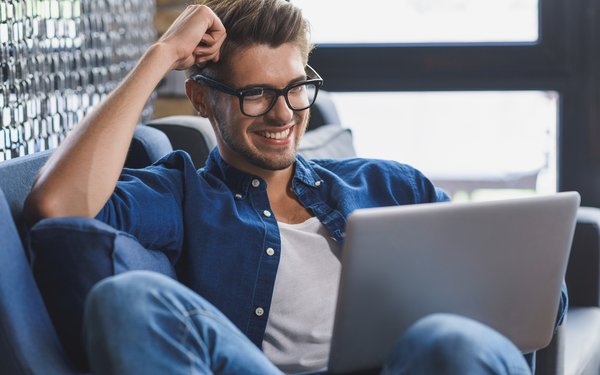 Adults use ad blockers because of ineffective ad targeting, rather than an objection to advertising, according to Kantar Media.

Overall, 20% of “connected adults” interviewed claim they always use an ad blocker. Among those with ad blockers, 47% claim to like or tolerate advertising. “Their concern is with aspects of online advertising, as opposed to with advertising as a whole,” per the report.

“The message to take from this is that blockers don’t install blocking software because of an active dislike of all advertising, rather they become annoyed and irritated by certain elements of online advertising,” Kantar noted.

Those elements are “excessive frequency and an unsophisticated use of retargeting to contact those who have already purchased.”

This data comes as Google’s new ad blocker on its Chrome web browser goes into effect, in an attempt to weed out annoying and intrusive ads.

Publishers that already lose a huge segment of digital advertising revenue to Google and Facebook will largely be unaffected, per Axios. Last October, data from OnAudience.com estimated a loss of more than $15.8 billion in publisher revenue from ad blockers, up from nearly $11 billion last year.

Previous Kantar Media studies show those who block ads are most likely to be millennials and males.