Consumers Would Sell Their Personal Information To Brands For $153 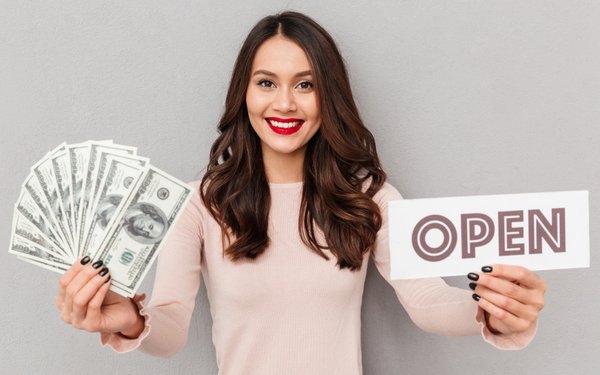 Personal data is so valuable that many consumers stopped using an online service or retailer in the past year because they didn’t trust them with their data.

However, it also looks like an actual price can be put on some personal data.

A new survey of 3,000 internet users in the U.S., U.K. and Germany conducted by digital agency SYZYGY found that more than a third (35%) of those in the U.S. stopped using an online service or retailer because they didn’t trust them with their data. The U.K. was almost the same (36%) and Germany was at 25%.

Germans seem to value their personal data more than American or British citizens. Two out of three (67%) Germans would not sell their data at any price compared to 55% in the U.S. and 52% in the U.K.

For those in the U.S. who would sell their personal data already held online about them, they would sell it to their favorite brand for an average of $153. In the U.K., the going price would also be $153 and in Germany it would cost $165.

In the Internet of Things, personal data is currency.