Back-To-School Shoppers Ease Away From E-Commerce 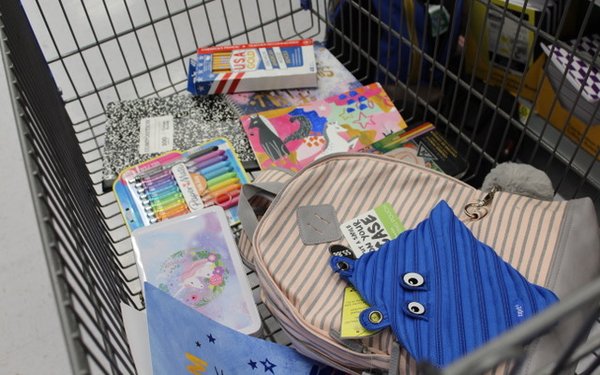 Deloitte has just released its back-to-school spending forecast, and it looks like physical stores may be among the big winners. Its survey suggests digital influence may have hit a plateau, with the number of people saying they are likely to use either desktop or laptop computers to make purchases dropping 10% in a two-year period, from 59% in 2016 to 49% this year. Nor does it seem that mobile commerce is making up much of the difference, with 53% of respondents saying they plan to shop with their phone, compared with 51% in 2016.

Parents also seem to be losing interest in social media as a shopping tool, with 23% saying they plan to use social to find deals, get coupons and browse products, down from 27% in 2017, and 32% in the prior year.

“Customers seem to be waiting for the next wave of digital experience to attract and entertain them,” says Rod Sides, Deloitte’s vice chairman and U.S. retail, wholesale and distribution leader, in the report. “That suggests that retailers’ next assignment for back-to-school shoppers is to make the online and mobile interactions more exciting and meaningful.”

In all, Deloitte’s survey, based on some 1,200 respondents, predicts that parents will spend $28 billion, with those with kids in grades kindergarten through 12 intending to spend $510 per household. On average, they plan to drop $292 while shopping in physical stores, and $115 online. That leaves about 20%–or $5.5 billion– of the family budget in undecided territory and suggests they’ll respond to the most promotional pricing.

Mass merchants, such as Target and Walmart, are again the most-mentioned destination, with 83% of the survey saying they’ll make purchases there. Some 38% plan to go to dollar stores, 36% will buy only online, and 32% say they’ll make stock up at off-price retailers. Department stores should be nervous: In 2016, they were mentioned as the second-most popular channel. This year, they’ve fallen to No. 6.

While Deloitte anticipates that back-to-school forays are likely to peak during late July and early August, retail brands are already out there trying to win sales.

Walmart just announced a suite of new app and online tools, including an expansion of last year’s TeacherLists, which let parents enter a child’s classroom assignment and get that teacher’s precise requests.