Character Finds Role On Madison Avenue: Why 'Traits' Are The Next New Thing 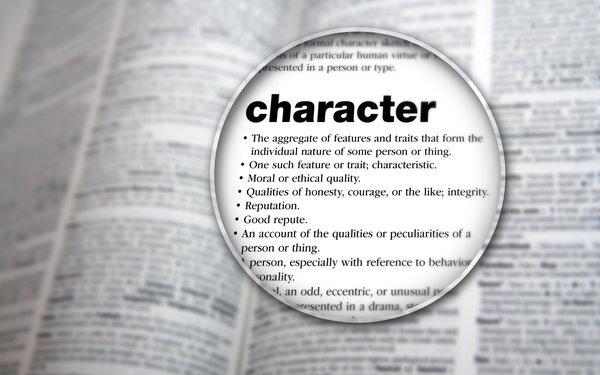 It's how we describe a person's substance, and yet, for all the ways marketers target people -- demos, behaviors, emotions, etc. -- character has rarely, if ever, had a role on Madison Avenue. Until now.

Armed with new scientific research proving character traits are not just a more effective way to target people, but also create longer-term and more sustainable bonds, a promising new startup has begun working with big brands to transform the way they market.

When American Express wanted to influence decision-makers responsible for selecting which credit cards their organization use for business, it turned to that startup, Emoto, to develop a content marketing campaign targeting C-suite executives based on their character.

It found that three traits -- “perspective,” “curiosity,” and “love of learning” -- were most likely to match the character of the business leaders, and it built a campaign leveraging content to engage them.

Using conventional targeting criteria, Amex likely would have built a campaign around prototypical content, such as stories about golf, leisure or travel that match the lifestyles of C-suiters. Instead, Emoto’s method recommended using an article like the one published by Mashable discussing the “next big thing” in artificial intelligence, with an image of a cute robot looking at the reader.

“This is a good example because it illustrates how character strengths can inform content beyond the use of topics, words and images,” explains Renee Bunnell, a trained clinical psychologist who developed the new targeting method.

The Mashable article led to a relatively inexpensive course ($19) about “AI reinforcement," which is the kind of experience Bunnell describes as “catnip for someone with perspective and love of learning as part of their character profile.” 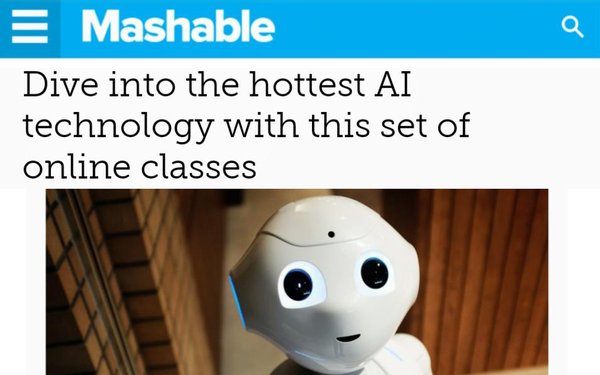 Results of American Express’ campaign remain confidential, but Bunnell and her partner Andrew Susman said they were encouraging enough that they are continuing to work with the company, as well as other mass marketers looking for a new way to target people with ads and content that go beyond short-term emotional impulses to build meaning and long-term bonds with the brands that market to them that way.

“My sense is that it’s more grounded in proven psychology,” says Adam Cahill, founder and CEO of Anagram, a Boston-based agency specializing in technology, data and automation.

The campaign had been running for about a year and had reached what Cahill describes as its most “optimal” level of performance when Emoto came on board to refine whom its ads and search marketing campaigns were targeted to.

He said Emoto began by doing a “character audit” of the Hearts On Fire brand and all its advertising, marketing and media assets that found it to be comprised of three primary character strengths: love, hope and an appreciation of beauty and excellence.

Emoto then worked with a Big Data firm -- Experian’s Simmons division -- to identify conventional media-buying targets of people who would align with those same traits.

“We saw a 4x improvement in click-through rates relative to any of the other programmatic or data targeting things we were using,” he says, adding: “It did work and it put a shot in the arm of a campaign that had been running for about a year at that point.”

While the Hearts On Fire example utilized Emoto mostly to refine existing campaign targets, Cahill said an even more effective use would be to “go all the way up the ladder,” and shape its creative, content and other messaging via Emoto’s character insights.

“That’s where we hope to go next,” he said, adding that Anagram is currently developing the concept for two undisclosed clients.

Bunnell said the method works because it is based on decades of humanistic psychology research that has gone largely unexplored by consumer marketers. The core insight, she says, was figuring out how to map and apply the concept of “positive appraisal sensations,” the “subtle, almost bliss-like sensations” people feel when they form long-term bonds with something.

Like the raw emotions of fear and anger, these sensations are physiological and “preconscious.” But unlike those negative emotions, positive appraisal sensations are stable and sustainable and are what lead people to form long-term bonds, she says.

From a physiological standpoint, base emotions cause our bodies to release chemicals like adrenaline and dopamine that create short-term but frequently addictive reactions to media and marketing stimuli, she says.

By contrast, moments of character congruence that trigger positive appraisal sensations cause our bodies to produce oxytocin, a chemical that literally makes us fall in love.

Most importantly, from a brand marketing point of view, the process also leads to the kind of “meaning-making” that many marketing scientists believe is essential for being a sustainable brand, she adds.

Bunnell says she didn’t set out to develop a marketing method, but began studying the effects of positive appraisal sensations on people and stumbled upon the idea that it could be applied to marketing.

She began by testing control groups of people exposed to those sensations vs. digital recommendation engines and found that it led to much higher rates of well-being, but also much higher sales and conversions.

“What I noticed is that by matching people using these character methods, people had eight times those sensations,” she recalls, adding: “And more to the business point, they bought four times more stuff.”

It was at that point that Bunnell began working with academic researchers at Columbia University, who validated her research, which will be published shortly in the American Marketing Association's Journal of Marketing Research.

While Emoto’s method is essentially unconscious to consumers who are influenced by it, Bunnell maintains it is more ethical than some notorious methods that have recently come under fire for exploiting people’s unconscious emotions, especially those used by Cambridge Analytica, which she says use human vulnerabilities like neuroticism, or incite moral amplification.

“We’re looking for different data signals,” she explains, adding: “Our approach produces a sensations of ‘Ah, I got exactly what I needed.’ It’s a feeling of sustainability, which over time, and with frequency, creates trust and a real lasting engagement.”

It was the ethical implications of Bunnell’s method that first attracted ad industry veteran Andrew Susman to become Bunnell’s partner.

Susman, who helped pioneer the field of content marketing with Studio One, went on to help independent media agency Empower become known for its ethical approach to transparency, has worked closely with the Association of National Advertisers on its transparency and ethics principles, and also organized the Advertising Transparency and Trust Forum last summer.

While the method's ethical foundation is what first attracted Susman, he says it was the effectiveness of its scientific approach that is the core of Emoto’s offering.

“There is a huge amount of money being spent on marketing and advertising, and it all relies on superficial tools: demographics, inferred psychographics, context, etc.,” he explains, noting: “Today demographics are only 6% predictive of purchase. We know there is a better way.”

He describes Emoto not as a methodology or a database, but a consulting firm that has a variety of tools, including a patent-pending method for aligning brands with people based on character traits proven to form long-term, sustainable bonds.

“We bring data scientists and machine learning, together with cutting-edge emotion, motivation and character understanding and assessment tools to rebuild marketing to predictably leverage the why behind the buy. Like going from black and white to color, this will change our understanding of everything from media targeting and placement, to brand development.” 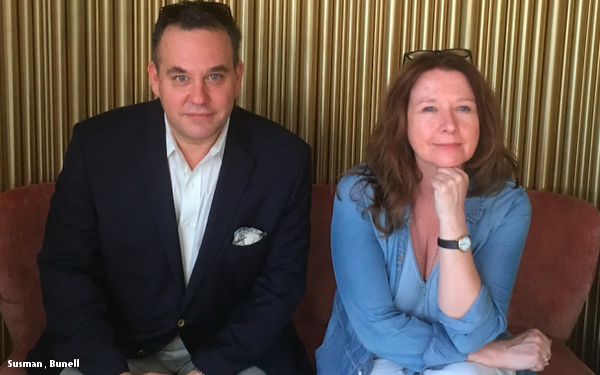