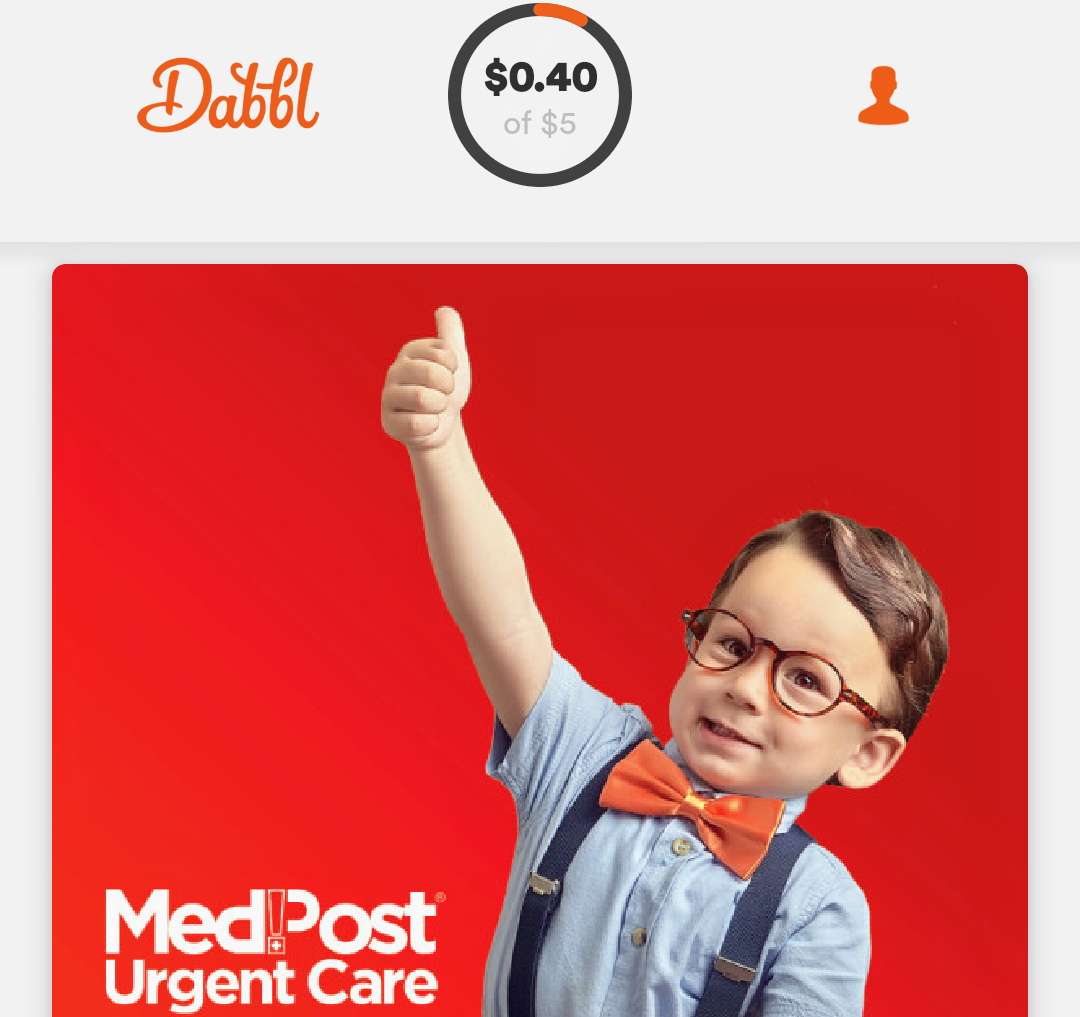 One of the most interesting and refined startups I’ve come across in the burgeoning “rewarded, opt-in” advertising marketplace is a nifty app called Dabbl, which pays users a 5 cents credit per completed engagement. When users accrue $5 worth of value, they can redeem it for a gift card.

The venture was founded by a Grey Advertising alum and former Catalina Marketing executive, Susan O’Neal, with deep knowledge about consumer promotion and loyalty marketing. Dabbl is all about testing, learning and delivering the best ROI possible for both sides of the marketplace: consumer and brands.

It’s also one of dozens, if not scores of startups trying to crack the new post-advertising “attention economy” based on rewarding or compensating consumers directly for their engagement. Instead of paying third parties -- media or technology platforms -- to reach their audiences, these ventures are trying to prove there is a viable economic rationale for paying people as their own first-person media.

“We don’t think of it as paying consumers, so much as consumer partnerships,” O’Neal told me recently, as part of several interviews I conducted,  asking her to explain the Dabbl model and what she has learned and how she has adapted to date.

Fundamentally, she says the rewards or payments are less about compensation in the strictly labor sense of the word, and more about a signal that brands respect the consumer’s time and attention.

Interestingly, she says she was inspired when she went through a divorce a few years ago and realized that the most valuable relationships she had were based on the trust and transparency she had with the friends and family that helped her through it. She created Dabbl to see if she should replicate that model between consumers and brands.

“I thought, I’ve been in the business of cultivating trust and loyalty between consumers and brands for most of my career. But if I used the same tools and tactics and strategies I used as a marketer in my personal life, I probably would not have any friends,” O’Neal recalls, adding: “I think everybody in the industry could have that moment and just stop compartmentalizing themselves as a marketer and themselves as a human being, it would be helpful.”

After a beta in 2016, she initially deployed Dabbl as part of the loyalty and rewards program used by grocery retailer Shoprite -- a relationship that continues -- before going direct to mainstream consumers.

Dabbl just celebrated its first year of general release, and while O’Neal would not disclose what here installed base of active users explicitly is, she indicated it is in the six figures and continues to grow. She also learned that the biggest impediment to growth is not finding quality consumers who want to engage with brands, but finding enough brands that want to engage with them.

It’s a classic chicken-and-egg conundrum shared with similar ventures that need to achieve scale among users willing to trade their time and attention with brands, before brands are willing to scale marketing budgets to reach them.

“Right now, we’re still challenged to bring five to 10 [engagements] to our audience each week,” she explains, adding: “They’re saying they want 70 to 80.”

While O’Neal continues to iterate Dabbl’s model as she learns from brands and consumers, the paradox is understandable from a consumer point of view, because at 5 cents per engagement, it takes 100 engagements before they can earn and redeem a gift card.

In terms of the economics, O’Neal says the value exchanged to consumers is more of a consideration than something qualifying as wages for labor. The average Dabbl engagement lasts about 35 seconds, which would equate to earnings of $8.55 per hour. While that’s slightly higher than the $7.25 U.S. minimum wage, O’Neal says the earnings are less the point than the fact that consumers feel valued and respected by brands that reward them for their time.

From a brand’s perspective, Dabbl’s cost is the equivalent of a $50 CPM, but O’Neal says it’s not right to think of them as classic impressions-based media math, because each of the engagements is a completed, attention-based experience.

O’Neal, like others in the burgeoning rewarded, opt-in advertising marketplace are aware that many marketers still have an aversion to what they consider “incentivized” ad models, but she says that mindset has been softening -- especially as companies like Dabbl prove the ROI and yield of direct-to-consumer attention in an increasingly cluttered and non-transparent media marketplace.

“We’re still learning what the right economics are. We started at 35 cents (per reward),” O’Neal said, noting that other models like AdWallet are paying consumers 50 cents per engagement.

“It’s not going to be a good audience if we allow this to be people’s full-time jobs,” she says, adding that there nonetheless is a tremendous amount of potential economic value to test and learn from.

“If you look at the $1 trillion U.S. marketers spend each year, it works out to about $8,000 per U.S. household. There’s a lot of value to be recouped by [consumer] and brand in a more direct exchange.” 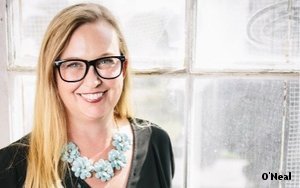