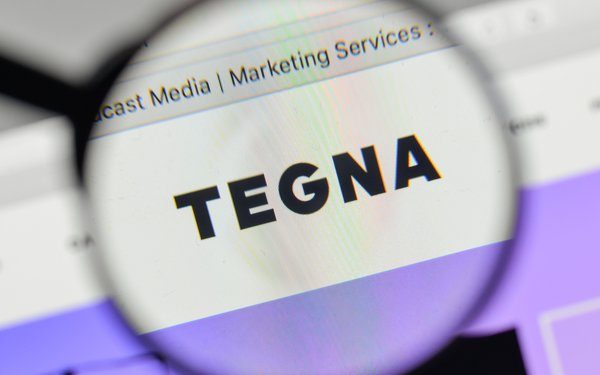 Premion, the seller of OTT advertising inventory for a number of platforms, says it is refunding money to advertisers for specific campaigns that ran during 2018 due to “system issues.”

Premion, owned by TV station group Tegna, says its Premium Audience Selects segments have “not been delivered correctly,” and that it affects up to 17% of Premion total revenue.

Premion says the problems have been corrected and has started new operations processes.

Early this year, the company said Premion was on pace to reach full-year revenue of $75 million, excluding political revenue. In earlier estimates, Premion was forecast to post $60 million.

Premion says campaigns that do not include Premium Audience Selects targeting are not affected. Tegna says the problems will not materially affect the company’s 2018 financial results.

At the time, the company said its Premion Audience Selects could increase the value of OTT ad impressions and provide accuracy, trust and transparency as well as cross-platform reach and measurement for advertisers.