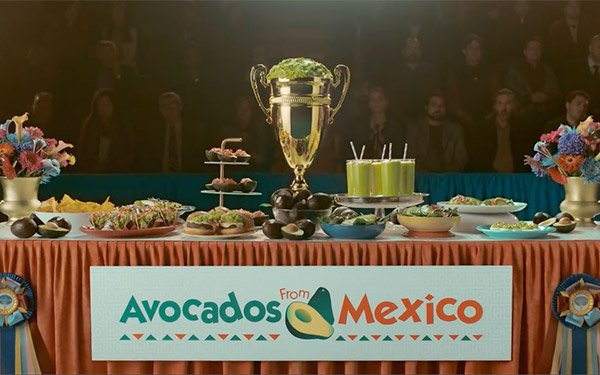 Some 36 brands have released 108 pieces Super Bowl of ad creative that totaled 110 million online views -- with over 60.4 million of those coming from YouTube earned media views, according to iSpot.tv.

Advertisers are spending less on paid TV for this pre-Super Bowl ad content.

That's down from last year at this point, when $8.36 million had been spent.

The average cost of a 30-second commercial in this year’s Super Bowl is around $5 million to $5.2 million. The game will air on CBS on Sunday, February 3.