Apple Prime: Is It Time? 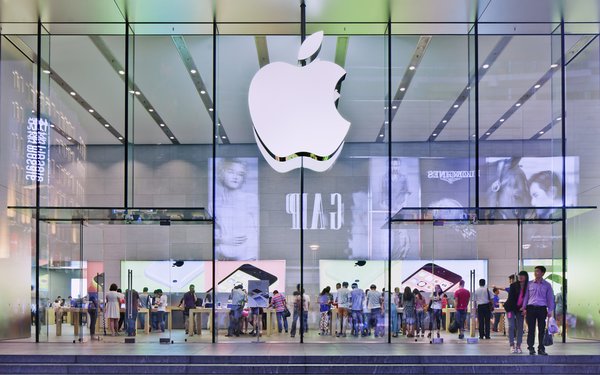 There's been much speculation about the idea of an "Apple Prime" service. And as revenue growth from Google and stand-alone services continues to slow, Macquarie Capital analysts believe that it might be time for Apple to roll out the bundled service.

The package might look similar to Amazon’s, which developed the Prime business from bundling its services.

“We envision a bundle that includes Apple TV+, Apple Music, Apple Arcade, Apple News, potential App Store credits, as well as a new phone or tablet every 24-30 months,” according to the research note released Tuesday. “We think this could lock in consumers to the Apple ecosystem and be a significant strategic move by AAPL.”

Apple stand-alone services such as Apple TV+, Music, Arcade, and News will generate less than 5% of revenue and less than 2% of gross margin for the company by fiscal year 2013, Macquarie analysts estimate, but in a research note they wrote that bundling the service with hardware could “lock consumers into the ecosystem” and become a meaningful revenue or profit driver.

As part of Google’s deal to be the default search on iOS, the Alphabet subsidiary pays Apple Traffic Acquisition Costs (TAC) from the advertising revenue generated from Apple products.

While both companies are quiet about the details in the agreement, Macquarie analysts estimate that about 50% of Google’s reported first-party sites TAC goes to Apple.

In 2018 Google’s sites TAC as a percentage of first-party site revenue rose, but estimates show growth slowing in the future, more in line with Google’s search revenue.

In Apple’s reporting, revenue from Google is recorded as licensing revenue, the largest contributor to Apple Services growth throughout 2018. Macquarie estimates Apple will see a 15.4% CAGR for Google TAC payments to Apple from fiscal year 2018 through 2023.

Interestingly, App Store search advertising is also included in licensing revenue for Apple. Macquarie analysts expect App Store advertising to contribute $1.6 billion to revenue in fiscal year 2019, growing at a 15.6% CARG through 2023 from 2019.

“We expect the gross consumer spending on iOS apps globally to grow at an 11% CARG from 2018 levels of $45.4B through 2023 to $76.6B,” according to the research note, which details revenue generated from each service.

Apple Care revenue, for example, is driven by the growth of hardware sales. Little is mentioned by Apple about iCloud, but there were 1.4 billion active iOS devices at the end of 2018, and an active installed base of 900 million iPhones, according to the research note, which cites Apple stats.

And then there are the App Store Ads. Analysts forecast App Store Ads will bring in 3.8% of 2020 revenue, 4.8% of growth profit, and 7.3% of gross profit growth. This also falls under Licensing, the revenue paid by app developers for advertising placements on searches within the App Store.