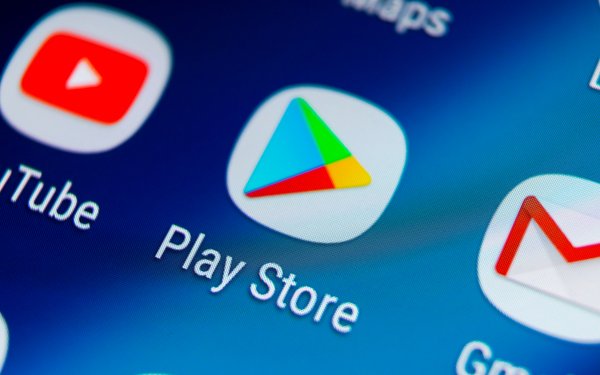 The fight against mobile ad fraud has led Google to remove nearly 600 apps from the Google Play Store, and from its ad monetization platforms, Google AdMob and Google Ad Manager, for violating the company’s disruptive ads policy and disallowed interstitial policy.

The news was announced Thursday in a blog post, which details the variety of ways that mobile ad fraud can harm users, advertisers and publishers.

Disruptive ads are displayed to users in unexpected ways, including impairing or interfering with the usability of device functions, explains Per Bjorke, senior product manager, or Ad Traffic Quality at Google. “While they can occur in-app, one form of disruptive ads we’ve seen on the rise is something we call out-of-context ads, which is when malicious developers serve ads on a mobile device when the user is not actually active in their app.”

Many types of disruptive ads lead to unintentional ad clicks that waste advertising budgets. For example, when someone has unexpectedly served a full-screen ad as they attempt to make a phone call, unlock their phone, or while using a map app with turn-by-turn directions.

Cheetah Mobile, a publicly traded Chinese company, initially had one app removed in November 2018 for fraud, reports one media outlet. This morning, Cheetah’s entire suite of more than 40 apps in the Play Store was removed.

Another Chinese developer, CooTek, had bombarded users with disruptive ads even after telling Google that it had stopped. Its apps were removed.

Bjorke wrote that Google recently developed a machine-learning-based approach to detect when apps show out-of-context ads, which led to the enforcement the company announced today.