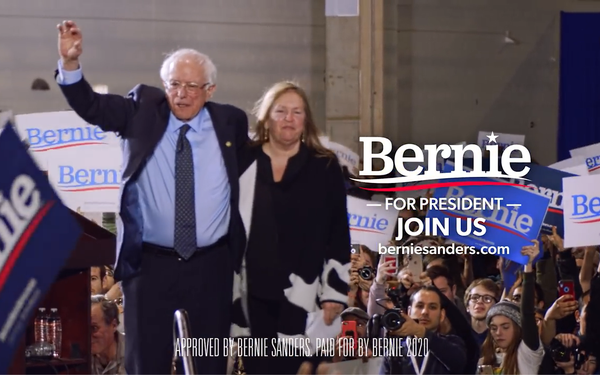 Local political advertising is poised to pull in higher record levels than previously estimated -- up 8% to $7.1 billion in 2020, according to a new projection. BIA Advisory Services is raising an earlier estimate by $500 million from its estimate of $6.6 billion this past fall.

Included in that $500 million bump is an additional $197 million to be spent in online/digital media as well as $171 million on TV over the air broadcast TV media.

TV spending is estimated to now total $3.3 billion. Previously estimates released in January had TV spending to be $3.07 billion. BIA additionally now projects local radio over the air political spending to be $337.3 million. It has been at  just over $312 million.

BIA says the new forecast is not affected by the withdrawal of Democratic Presidential candidate Michael Bloomberg. Bloomberg has been estimated to have spent nearly $600 million in overall political advertising since he announced his campaign about three and half months ago.