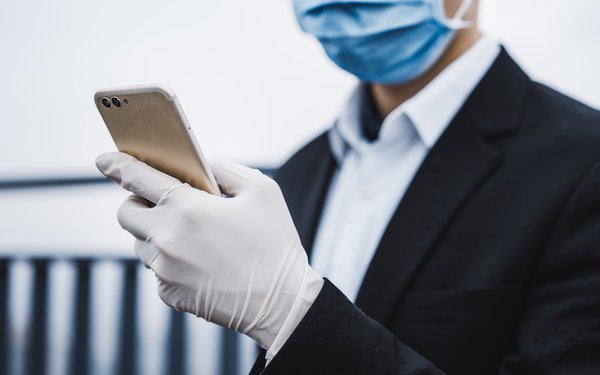 Google confirmed on Tuesday that the COVID-19 tracing technology it is working on with Apple will be integrated into the Android and Apple iOS operating systems, regardless of which version the person is using on their phone.

The apps will be built by public health officials. “We're working on the underlying technology to enable these apps to work across platforms, and also we're working to build this into our Android and iOS operating systems,” a Google spokesperson confirmed.

Any app developed by public health authorities must go through app store approvals. If approved, the apps will be available for users to download from the Apple and Google app stores.

The initial API rollout will occur next month. The technology will then be built into the operating systems.

The period until completion is unknown, but there are two ways this can happen. The first is through operating system updates. It can also happen through downloads from the Google PlayStore, but that doesn’t make the updates automatic. People still need to go to the Google PlayStore and Apple App Store to download the update.

The task will be particularly challenging for Google, because the operating system runs on a variety of devices, whereas Apple iOS runs on multiple mobile phones, but from one manufacturer.