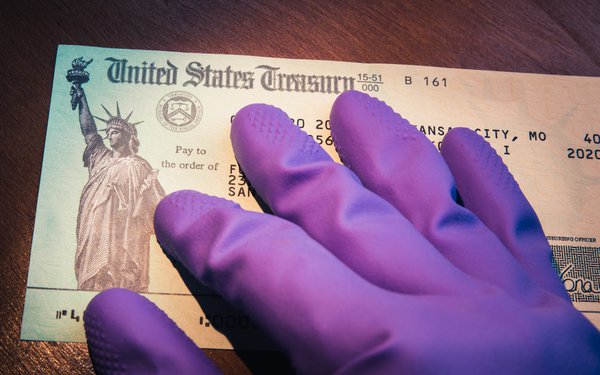 Advertisers across industries have begun to see lifts in conversion rates and revenue with some retailers reaching levels similar to 2019 Black Friday numbers -- specifically for those that use search, according to Merkle.

Apparel, which has otherwise experienced significant revenue declines since mid-March, has begun to see increases along with furniture, automotive, footwear, outdoor living, audio equipment, and cosmetics.

These categories have experienced significant day-over-day growth without any change in promotional or advertising strategy. While the amount of growth has varied significantly, many Merkle clients sampled saw revenue changes between 40% and 100% day-over-day.

“I am seeing between 75% and 100% sales increases for some clients, even on high-ticket items,” said Tim Daly, CEO at Vincodo, attributing the increase to stimulus checks, which began landing in U.S. taxpayer bank accounts this week as part of the U.S. COVID-19 stimulus package.

Udayan Bose, CEO at NetElixir, believes it may be a bit early to correlate the stimulus checks and ad spending, but plans to track it closely during the next few weeks.

“We are seeing retail categories beyond just food and grocery spike over the past few weeks as shoppers adapt to the new normal,” he said. “Ecommerce advertisers are taking cognizance of spikes we’re seeing and they are slowly starting to increase their search ad spends, anywhere from 8% to 20% higher than in March.

Bose said cost per clicks continue to trend lower, year-over-year, between 10% and 50% lower.