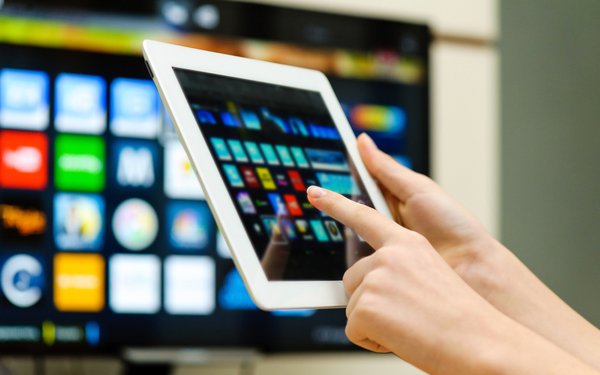 The dashboard says global retail advertisers have dramatically increased digital video/connected TV video impressions by 145% for the most recent week -- largely due to COVID-19 issues, according to media analysts.

Automotive marketers were 18% higher, and consumer package goods added 15%. Among other CTV categories, financial grew 11%, while telecommunications fell 23% and pharmaceuticals inched up 3%.

Global video impressions by publishers/source show programmatic/DSP sellers have seen a 19% increase in the most recent week.

Social video impressions (from the likes YouTube and Twitch) were up 13%, while broadcast publishers were flat and other digital publishers (such as Huffington Post and Pandora) grew 2%.

The Innovid iQ dashboard data comes from campaigns run across its advertising/analytics platform, with a sample representing one-third of all U.S. video investment.

Innovid analyzes digital video/CTV campaigns that amount to over 195 billion impressions across more than 600 advertisers annually. The Innovid iQ dashboard data is a free service to the advertising industry.