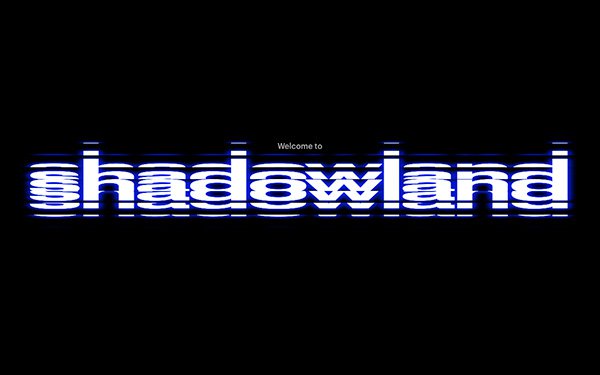 The Atlantic has debuted a new project exploring the power of conspiracy thinking and the theories that arise from it called “Shadowland.”

The series, which explores conspiracy theories through historical, political and societal lenses, kicks off with executive editor Adrienne LaFrance’s June cover story on QAnon, called “The Prophecies of Q.”

The piece explores QAnon’s power to influence and impact the public via interviews with suburban moms turned conspiracy believers, conspiracy theory opportunists and Hillary Clinton, who was targeted by “Q.” The organization claimed Clinton had run a child sex ring out of a Washington, D.C., pizzeria.

LaFrance writes that QAnon “is a movement united in mass rejection of reason, objectivity, and other Enlightenment values. And we are likely closer to the beginning of its story than the end … To look at QAnon is to see not just a conspiracy theory but the birth of a new religion.”

“Shadowland,” which is led by special-projects editor Ellen Cushing, was created with a mind to the mobile reader, resulting in an interactive project portal focused on visually engaging storytelling. It also includes reporting, essays and fiction.

Alongside LaFrance’s piece on QAnon, a selection of pieces by staff writers Adam Serwer, Megan Garber and Kaitlyn, author Robin Sloan and an essay by Cushing, was published today.

The project will be updated throughout the year.

“Shadowlands” becomes even more relevant when considering the falsities around the COVID-19 pandemic pushed by the White House and the upcoming election.

Atlantic EIC Jeffrey Goldberg writes in an introductory essay: “This improbable question — how did a person with a weakness for conspiratorial thinking achieve the presidency? — might be among the most consequential of the coming election, which is not merely a political contest, but a referendum on Enlightenment values and on reality itself. Nonsense is nonsense, except when it kills. And conspiracy thinking, especially when advanced by the president of the United States, is an existential threat.”