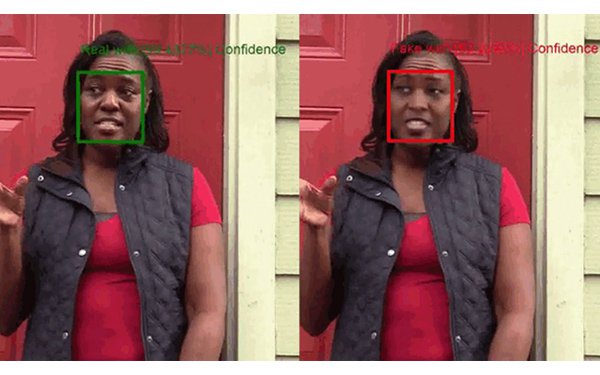 The other technology can detect manipulated content and assure people the media they are viewing is authentic, and has two components. The first technology is a tool built into Microsoft Azure that enables a content producer to add digital hashes and certificates to a piece of content.

Disinformation is not new, but marketers might not know that Microsoft has been involved with research that cataloged 96 foreign influence campaigns targeting 30 countries between 2013 and 2019 with disinformation on social media platforms attempting to defame notable people, persuade the public or polarize debates.