Bring On Halloween, Although Search Data Shows A Rocky Road 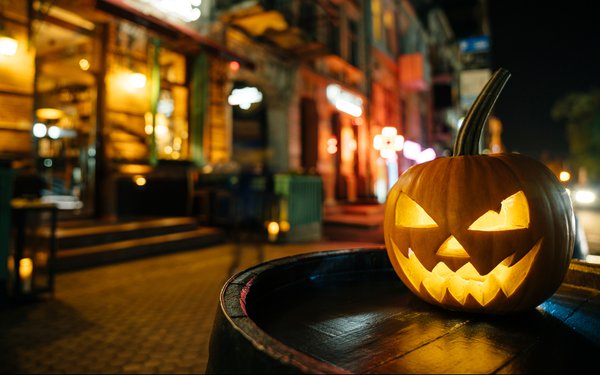 Search marketers know this Halloween won’t be typical, but many have geared up organic and paid search campaigns to reach consumers who simply need a break from thinking about COVID-19.

The Center for Disease Control and Prevention advises people to refrain from hosting or attending gatherings, and parents against sending kids trick-or treating this year.

Still 55% of the 13,852 consumers who participated in an online survey from Shopkick between September 9 and September 14, 2020 said they will allow their children to go trick-or-treating. And the sentiment shows up in search results on engines such as Google and Bing.

Google Trends data shows a rocky road ahead for the first holiday of the fall and winter season, but data from Shopkick and research firm Suzy suggest not all is lost when it comes to the holiday.

Shopkick survey data found 65% of millennial parents are most likely to allow trick-or-treating, compared with 51% of Gen Z parents, and 51% of Gen X parents.

Some 84% of the 13,852 consumers surveyed said they will shop in-store for Halloween-related items, with many heading to big-box stores to pick up candy, costumes and decorations. The survey from Shopkick, a rewards app, was conducted online from September 9 and September 14, 2020.

Of those, 55% plan to make their candy purchases in early October, followed by 26% who plan to purchase the week before the holiday, and 3% who plan to buy on Halloween.

How much will consumers spend? Despite the pandemic, 56% of those surveyed plan to spend the same amount of money celebrating Halloween as they have in the past. When it comes to candy, 47% plan to spend up to $20 and 40% plan to spend between $21 and $40.

The research from Suzy, which is based on a survey of 1,000 U.S. consumers of which half are parents, shows Halloween-related spending will remain the same or increase compared with 2019.

Some 74% of young parents said Halloween is more important than ever this year. Social media has been and will continue to be a constant source of Halloween inspiration—75% of respondents have looked at YouTube and Instagram for Halloween ideas.

Half of respondents will be surprised if they get trick-or-treaters this year, but 80% of people will buy the same amount of Halloween candy this year--if not more just in case.

About 70% of people will spend on Halloween themed food and drinks, 53% will spend more on their Halloween costumes, 52% of parents plan to make their kids' costumes more elaborate this year versus last year, and 45% of respondents are considering Zoom Halloween parties.