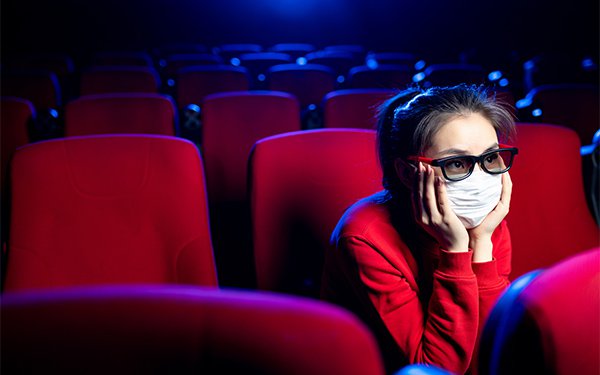 Even with advertising remaining “strong” since the movie theater industry’s restart, National CineMedia is projected to see lower revenue this year and next due to the COVID-19 pandemic, according to one analyst’s new estimate.

The in-theater movie advertising company, which runs a 20-minute pre-movie show featuring advertising messages, is estimated to get to $97 million in revenue this year and $328 million in 2021, says Eric Wold, analyst at B. Riley Securities.

“Management noted that the in-theater ad buying upfronts would be delayed by about a month or more from the COVID-19 disruptions,” he writes.

Wold also says NCM's typical upfront advertiser deals could drop to around 50% of total national ad revenue business from the 60% to 70% it generates from upfront deal-making.

Still, Wold adds, apart from the delays, the company’s current ad deals have been “strong” since the industry has re-opened its theaters -- losing few core marketers -- with the platform sold out for third-quarter 2020.

“Given the ability to effectively target the key millennial demographic, management recently confirmed that Amazon Prime has become the company's largest advertiser and only a handful of commitments have been pulled due to industry disruptions (e.g., airlines, theme parks, etc.).