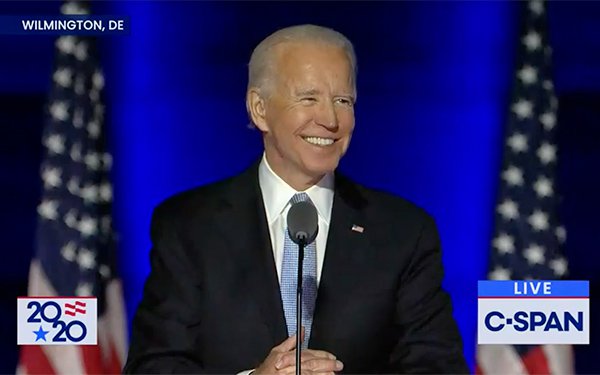 Net neutrality proponents are gearing up to press the Biden administration to restore a set of broadband regulations that were passed in 2015, but repealed by the current Federal Communications Commission.

“A clear commitment to net neutrality and strong FCC authority to protect everyone’s broadband rights is a prerequisite for anyone picked to run the FCC,” Free Press co-CEOs Craig Aaron and Jessica González said in a statement issued Sunday.

In 2015 the FCC issued an order that classified broadband as a utility service -- regulated under Title II of the Communications Act. At the time, the FCC also imposed some common carrier rules, including prohibitions on blocking and throttling traffic, and on charging higher fees for prioritized delivery.

Free Press says it now plans to urge the new administration, as well as Congress and the FCC, “to quickly restore Title II authority, strengthen the rules protecting the free and open internet, and ensure the agency can take action to get broadband to everyone.”

In July, the “unity" task force put together by Biden and Senator Bernie Sanders of Vermont promised that Democrats “will restore the FCC's clear authority to take strong enforcement action against broadband providers who violate net neutrality principles through blocking, throttling, paid prioritization, or other measures that create artificial scarcity and raise consumer prices for this vital service.”