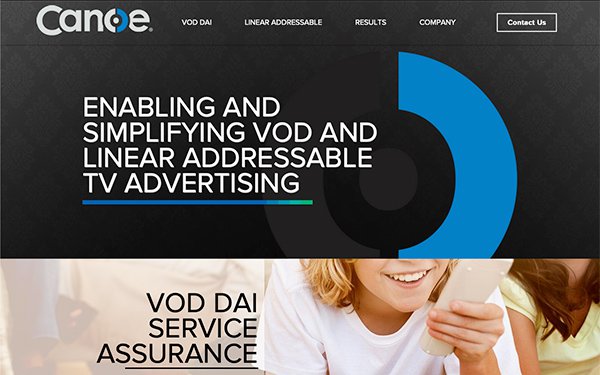 Though video on demand is climbing among streaming platforms, MadHive CEO Adam Helfgott says, in a statement that “traditional TV inventory is still a big piece of the pie that many modern digital-oriented ad buyers don’t have access to,”.

Yesterday, Canoe Ventures announced its linear addressable TV campaign across multiple distributors with AMC Network inventory. The four-week campaign is with a telecommunications marketer, according to an AMC spokesperson.