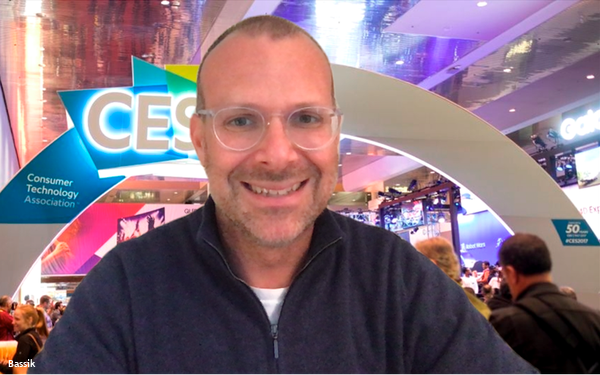 Guided agency tours of CES are not uncommon, but this year's virtual ones have expanded the audience of attendees beyond the hearty few that might have walked the floors of big Las Vegas exhibit halls in year's past.

Take MDC Partners' annual tour, which was co-hosted this year with The Stagwell Group. More than half (59%) of the participants have never even attended a CES conference before, according to a real-time poll conducted at the onset of the MDC tour, which was guided by Michael Bassik, former of MDC's Media Assembly, and now Founder-CEO of Axel Solutions.

1 - SwaS, or "screen with a service" (more on that to follow shortly).

2 - Can't Touch This, or "our contactless future."

3 - The Rise of Caretaker Technology.

And he said those trends were being fueled by four big "enabler" technologies:

1 - The Internet of Things.

Bassik said is personal favorite here-and-now technology being showcased was Facebook's Oculus' new Quest 2, because it retails for only $299, and is lighter, more intuitive and easier to use than earlier versions of the virtual reality headset.

"This is my toy," he gushed, adding, "My favorite for the year."

In terms of the technology likely to have the most near-term impact on advertising and media-buying, Bassik cited the SwaS trend, noting that many "screens," especially newer smart TV's powered with ACR technology, enable bundled services with them. Or a Samsung Frame enabling users to subscribe for a premium service giving them exclusive access to artwork from museums around the world. 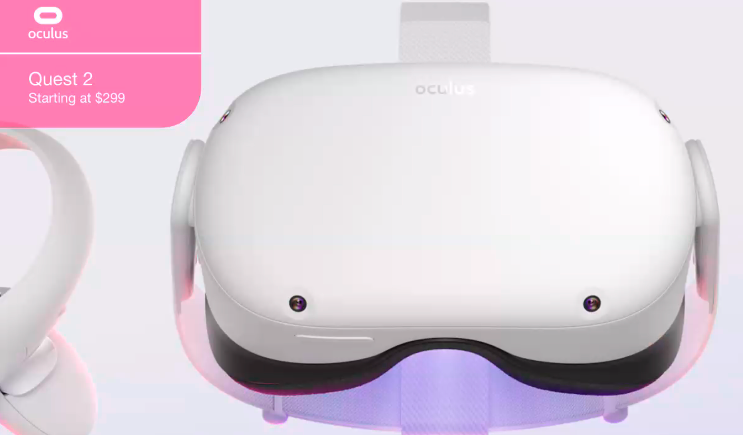 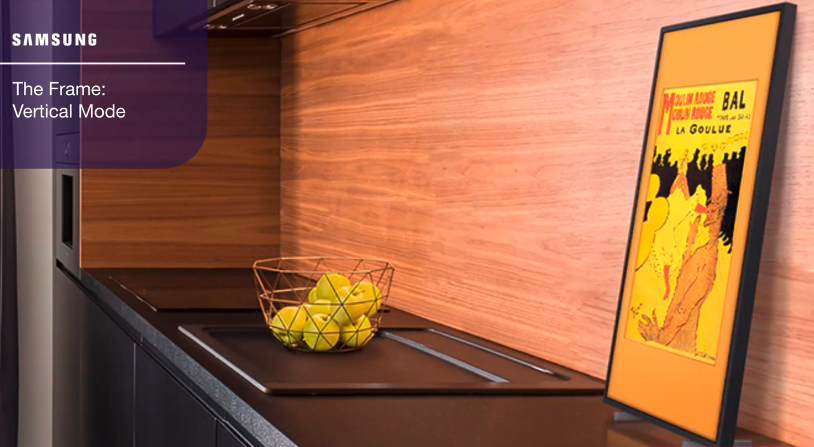