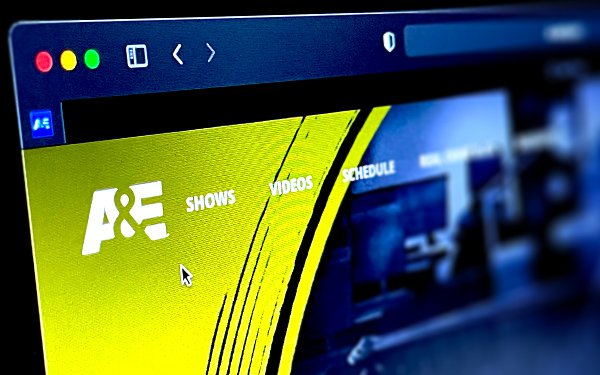 Moving away from demographics metrics, A+E Networks says this year's upfront deals with advertisers will shift to total audience guarantees as its primary mode of transaction.

Demographic viewing groups -- 18-49 viewers and 25-54 viewers, for example -- will be offered as secondary guarantees.

This will apply for all its networks -- A&E, Lifetime and History -- for its upfront deal-making. A+E will hold a virtual upfront presentation on March 3.

Peter Olsen, president of advertising sales for A+E, says the key piece of the puzzle will be to include all viewers in upfront deal-making, with a focus on those 55 years and older.

“By recognizing and engaging with all audiences, brands can finally plan media more holistically -- to leverage every audience across every platform and to tap into the receptivity and buying power of the critically undervalued 55+ viewer,” he stated. “With Total Audience, we’re upending traditional demos for bigger impact.”

In May 2018, A+E was the first TV network group to make business-outcome guarantees for a select group of advertisers targeting specific criteria. The move attempted to shift from a decades-long emphasis on making guarantees on commercial TV ratings, based on age and gender.

A+E says one in three adults in the U.S. are aged 55 and older and they account for $3.4 trillion in annual spending. This group, it says, is twice as likely to recall brands and messages from television ads versus 18– to-34-year-olds.
ad buys, ad targeting, advertising, audience-buying, demographics, media buying, metrics, tv, upfront
Next story loading