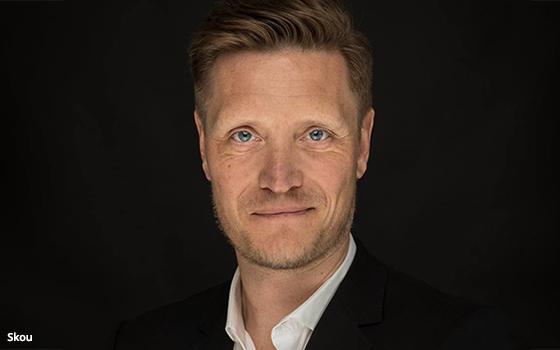 Google’s confirmation Wednesday that it will end targeting of ads based on individual users’ web-browsing behavior will lift up some companies and eliminate others across the advertising industry.

The Trade Desk is one company that some experts believe will benefit from the change. The company’s revenue in 2020 rose 26% compared with 2019, reaching $836 million based on investing in online advertising segments like audio and streaming TV.

The Wall Street Journal calls the company’s stock “top performing”  —  with a tripling of its share price last year — noting that “with a $30 billion market capitalization, the Ventura, Ca. company is worth about as much as the two largest ad-agency conglomerates combined.”

Google doesn’t need the data. It has many other ways to collect consumer data — apps and platforms on desktop and mobile — to use for targeting ads.

Kasper Skou, CEO of unified targeting company Semasio, said “the money will primarily go to The Trade Desk, adding that "the company puts its money behind Unified ID version 2. … The majority of the budget shift will move from the Google’s tech stack to The Trade Desk.”

Both The Trade Desk and Google are “massive” partners of Semasio, but Skou expects that for some time Semasio will take a financial hit from this shift.

“I’m not averse to seeing budgets move from a walled garden to the open web,” he said.

With Google FLoC, brands will have a new user identifier, where the technology groups a bunch of users into one audience.

Skou calls the groups of users “twins,” like consumers who have signed up to test drive a car. Brands can use this as a prospecting marketing strategy. “If you don’t know the user level, you’ll need to look at the concentration of FLoC keys instead. Then use that to focus the audience targeting on specific FLoC keys. It’s not on the individual level, but rather based on a group of users. Perhaps this is Google’s future for audience targeting on the Cohort level.”

Google’s cohort technology allows advertisers to target aggregated groups of users with similar interests. The company calls this “audience cohorts.” Audience cohorts are people with similar browsing histories and interests of those who might be targeted collectively rather than individually.

Apple, and Mozilla Firefox also are denying third-party cookies. "If you can track 50% of the internet population through user trackability, the situation doesn't change that much," Skou said. "But if we end up at the end of this year only being able to track 25% of the internet population, this is a different situation, which means we will need to get very creative."

Dozens of companies including Comscore are developing ways to target consumers.

Advertisers will need to adapt.

“With third-party cookies still on track to be deprecated in 2022, and mobile ad IDs and connected TV identifiers likely to follow, it is unlikely that the exact tools, techniques, and data sources that advertisers use today will be available after third-party identifiers are deprecated,” Rachel Gantz, general manager of Activation Solutions at Comscore, wrote in a post.