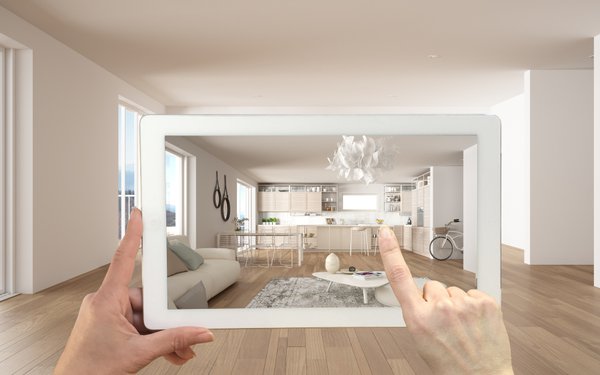 Alter Agents conducted a three-part study in the United States, United Kingdom, France, and Saudi Arabia. One thousand smartphone owners between 13 and 49 years of age were surveyed in each market.

The study found that the pandemic accelerated the use of AR, and more than 75% of consumers believe it will be a key technology used by shoppers in the next five years. Fifty-seven percent plan to increase their use of AR post-pandemic.

More than half of 13- to 49-year-olds claimed to have used AR in the past, and nearly one-third have used branded AR.

Snapchatters are 56% more likely than non-Snapchatters to have used branded AR. An average 200 million Snapchatters engage with AR daily.

Sixty-one percent of consumers said the ability to easily share branded AR experiences is important to them -- and it’s important for a platform like Snapchat, where AR can be promoted to encourage sharing.

“Consumers are expecting more from brands, and this research proves that AR supports these expectations by not only delighting customers but also positively influencing the purchase decision-making process,” said David Roter, vice president of global agency and brand partnerships, at Snap Inc. “Brands need to consider the utility and widespread appeal of AR-based experiences when developing marketing and engagement strategies, as the data shows it’s becoming critical to long-term success.”

This research comes on the heels of global research from Snap and Deloitte, which found that worldwide spending on AR/VR is expected to accelerate to $72.8 billion in 2024 and that by 2025, nearly 75% of the global population and almost all people who use social/communication apps will be frequent AR users.

“We’ve been working with Snap globally for the past two years with a focus on shifting from AR as entertainment to AR as utility, “ said Amy Lanzi, executive vice president/North America Lead, Publicis Commerce. “We recognize Snap as a full-funnel platform and AR is a conversion powerhouse, so we are working with our clients to develop a camera strategy across the purchase journey to futureproof their businesses.”