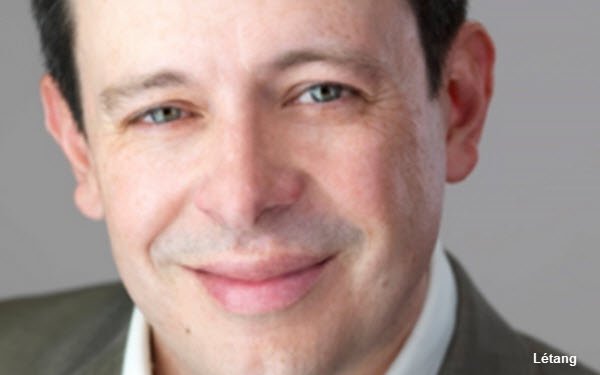 That’s the highest growth rate in 40 years, according to Magna, and 8.6 percentage points higher than the 6.4% the agency had projected in March.

Globally, Magna is now forecasting 14% growth for 2021, to a record $657 billion, following 2020’s 2.5% decline. For 2022, the projected growth is 7% — all in all, “the strongest advertising annual growth ever monitored by Magna,” according to Vincent Létang, executive vice president, global market research at Magna.

“As economic recovery is stronger and faster than anticipated in several of the world’s largest ad markets — U.S., U.K. and China, in particular — and consumption accelerates, brands need to reconnect with consumers,” he said. At the same time, “the acceleration in ecommerce and digital marketing adoption that started during COVID continues full speed into 2021, fueling digital advertising spending from consumer brands as well as small and DTC businesses” — a “unique combination of cyclical, organic and structural drivers.”

Growth will be driven by digital ad sales, projected to increase 24% to $179 billion and represent nearly 70% of total global ad sales in 2021.

In the U.S., “Marketing activity and advertising spending will be fueled by strong consumption, a fast-recovering job market, the reopening of many businesses (restaurants, theaters, amusement parks…) and the return of normal events and sports schedules, plus the Olympics,” Magna stated.

National TV growth is pegged at 5%, to $38 billion, and incremental spending on the Tokyo Olympics. The growth reflects higher pricing reflecting high demand for limited inventory.

Local TV growth is forecast at 10%, driven in large part by a rebound in automotive advertising.

Traditional media owners’ cross-platform ad sales will rise 5%, with total television ad revenues up 6%, including a 25% increase in long-form AVOD.

“Traditional media companies have no choice but to grow in scale, in order to compete with digital media giants, and invest in cross-platform advertising solutions,” the agency said.

“The U.S. TV market remains relatively fragmented following the merger of Warner and Discovery: The top three TV ad vendors (currently NBC, ViacomCBS and Warner/Discovery) will control just 60% of the U.S. TV advertising market, compared to 90%+ for the top three broadcasters in most other advanced markets,” Magna adds.

For 2022, Magna is projecting that the U.S. ad market will grow 8% — two percentage points higher than its March forecast — to reach $280 billion.

Globally, 2021 growth will be driven by an overall economic recovery that drives spending in automotive, entertainment and other major advertising categories, as well as the Olympics, UEFA Euro and other big international sports events.