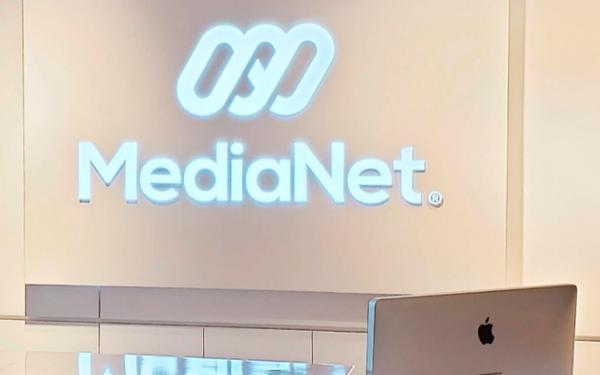 Terms of the deal were not disclosed, but Brainlabs said Toronto-based MediaNet would be merged into its North American operations, and that MediaNet CEO Julia Amorim would become the specialist programmatic and dynamic creative branch of Brainlabs North American team.

Founded in 2003 by Canada's Casale Media as "the industry's first real-time advertising network," MediaNet was spun off as an independent agency in 2015.

In 2018, it transitioned to a Google Marketing Platform Sales Partner.

Brainlabs was founded in 2012 and boasts a team of 500 people with a footprint covering the U.K., North America and Singapore.