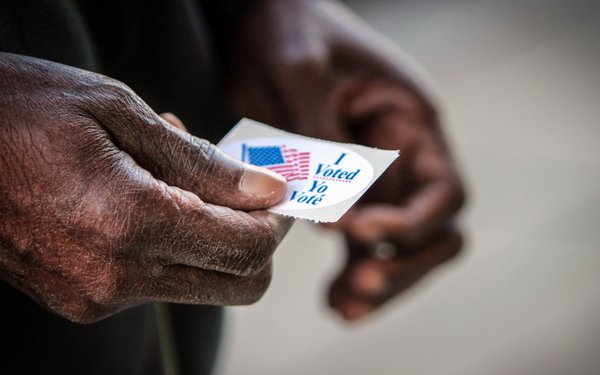 A U.S. political advertising estimate for the 2022 midseason election projects “strong growth” to $7.8 billion in revenue, according to Kantar.

Kantar notes that its estimate is a more conservative industry number, and “not quite as dramatic as other forecasters.”

In a post from Steve Passwaiter, vice president, growth and strategy, media intelligence and CMAG (Campaign Media Analysis Group) of Kantar, he cautions: “We believe it will be challenging to replicate the momentum of a unique 2020 in 2022. Specifically, replacing the $1.6 billion between Michael Bloomberg [who ran for President] and the Georgia Senate runoff will be nearly impossible in our analysis.”

Overall, Kantar says this looks like “strong growth,” especially for linear TV, which will rise nearly 30%.

Another early estimate from AdImpact was more bullish -- projected to be $8.9 billion for midterms, which would be more than twice that of the 2018 midterm, at $4 billion.

AdImpact estimate for the 2022 midterms would be close to the record 2020 presidential election year’s $9 billion.