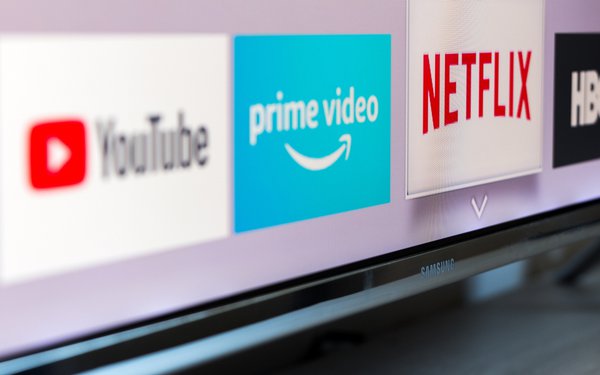 These include “a lack of understanding” among internal and external clients; “breaking through existing organizational silos,” and “stakeholders caught up in category thinking.”

Even then, Xandr’s research -- coming from 200 U.S. media executives from junior to senior positions -- see a strong upsurge in new video advertising platforms.

The research says participants estimate a 58% increase in data-driven linear TV spending over the next 12 months in the U.S.; a 53% hike in OTT/CTV spend; a 50% increase in addressable linear TV; and 45% growth in other digital video.

“Though almost every advertiser in this study saw benefits to automating OTT buys, only about half of OTT/CTV budgets across key regions are allocated to programmatic buys,” according to study authors. The global study also surveyed respondents in other countries: Australia, UK, France and Germany

Respondents, who cited challenges “like limited scale or poor ROI,” talked up building and growing direct relationships with publishers.

But the Xandr study authors countered there was “easier targeting and optimization, better pricing, and unified campaign activation across multiple sellers are among the top programmatic OTT benefits touted around the globe, compared to direct sold OTT.”