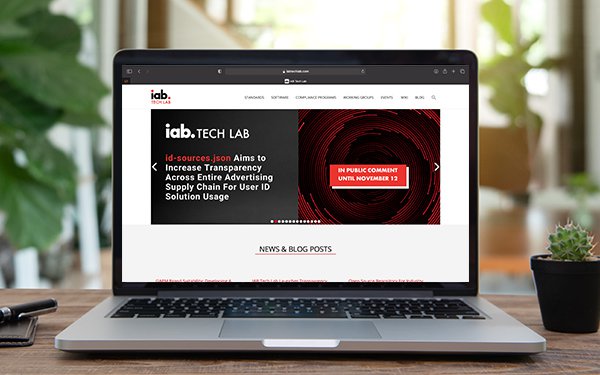 IAB Tech Lab, the digital advertising technical standards body, on Wednesday released id-sources.json to help increase transparency around the use of ID solutions as the advertising industry prepares to transition to a post-cookie world.

The framework, announced during the IAB Tech Lab Summit: Renaissance, was developed out of the Rearc Accountability Working Group to enable companies to identify and declare user sources.

“It’s critical that companies integrating with user identity sources do so in the open if they hope for this rapidly growing infrastructure to be sustainable in the face of privacy-driven changes,” stated Alex Cone, vice president of privacy and data protection at IAB Tech Lab. “We believe this is a foundational step toward accountability solutions that enable new forms of addressability to thrive in a post third-party cookie world and is in line with IAB Tech Lab’s commitment to improve industry transparency.”

Benefits will vary depending on the use, according to IAB Tech Lab.

Brands, agencies and publishers that integrate with identifiers from different providers will have the ability to quickly recognize the supply paths in which they can activate addressable audiences.

id-sources.json aims to provide a standard that companies can use to state the source or identity they use in ad campaigns, as well as ease ad campaign discrepancies between advertisers, publishers, and their technology providers by making it clear who supports what process.

The IAB also wanted for the framework to work like other IAB Tech Lab supply chain transparency standards in that it acts as a “participant hosted, structured declaration that machines can read.”