Media.Monks Takes Brands Into The Metaverse 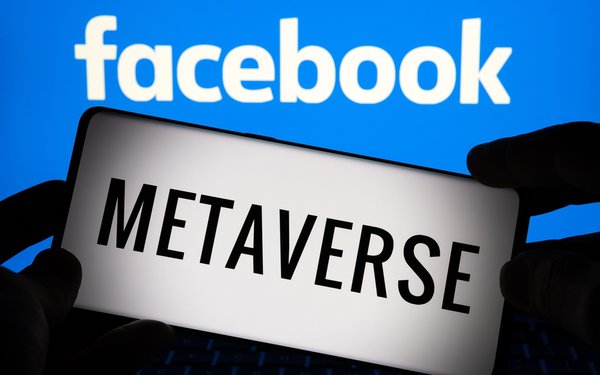 Metaverse -- the latest buzzword to hit the advertising industry -- prompted Facebook to hire up to 10,000 workers in Europe to build a platform that will combine virtual and augmented reality technologies in a new online realm. It has one creative ad agency, Media.Monks, introducing the concept to brands.

Media.Monks, a content agency created under Martin Sorrell's S4 Capital, believes the metaverse can create a space on the internet, where users through digital avatars, something similar to Second Life created by Linden Lab, can walk around and interact with one another in real time.

Joe Olsen, Media.Monks chief growth officer, feels so passionate about the future of metaverse that his team compares it to when the internet was first seen as a one-off technology, but now central to business operations, relationships, and entertainment.

The technology lets users attend virtual meetings, watch movies together, go to concerts, or meet friends who live in other countries for lunch. These experiences also allow football, basketball and baseball fans attend a sporting event and sit in the stands, virtually.

While people can experience the metaverse through an Oculus headset, it can also be as simple as playing Roblox on a mobile phone, doing business on WhatsApp, connecting with a friend via FaceTime.

The online platform Roblox, for example, partnered with the music event promoter Insomniac to create electronic music festivals for its platform.

In a report released this week, Media.Monks analysts divide the strategy into seven buckets to help brands understand how they can use virtualization, the process of adapting to the digital world and interactions that are perceived as real. The aim is to avoid complexity while providing an overview.

Virtualization -- the next phase of the digital transformation -- lays the groundwork for the future of advertising, from product placement to branded content like Coca-Cola World. Brands will have the ability to connect with other brands, collaborate to create on a new experience, which is something Olsen said Media.Monks creatives are working on.

“We’re just at the basic level,” he said. “For Amazon, we promoted Jack Ryan and built a one square block obstacle course. You put on a virtual reality headset and jumped out of a helicopter. In the headset, you looked like you were in a battle.”

The biggest challenge in the virtual world is the process of getting consumers to adapt to the state in which the digital world -- and interactions -- are perceived as being just as real as the physical world. Extended reality, virtual humans, and non-fungible tokens (NFT), a unique and non-interchangeable unit of data stored on a digital ledger, are available for brands to experiment with in the space. All are supported by evolving consumer behaviors.

For a generation of middle- and high-school students who have been homebound for much of two years, the transition to virtualization is smooth. Some 75% of people attended a virtual event during the COVID-19 pandemic, including 90% of those who are part of Gen Z, according to Olsen -- and 88% of them said they will continue to attend virtual events, even after in-person ones fully return.

“We’re working with a major fashion brand to explore what NFTs look like and explore the technology,” Olsen said. “It’s the market opportunity to own a unique digital asset like art.”