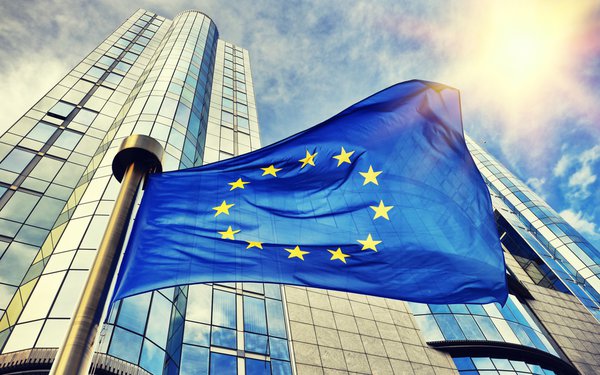 Microsoft on Friday is set to secure antitrust approval from the European Union for its bid to buy artificial intelligence and speech technology firm Nuance Communications.

The company announced the $16 billion buy in April, saying it would boost its presence in cloud solutions for healthcare customers. The deal is Microsoft's second biggest after its $26.2 billion buy of LinkedIn in 2016.

The EU is scheduled to decide on the deal by Dec. 21. It has already received regulatory approval in the United States and Australia.

Nuance was incorporated in 1992 as Visioneer. In 1999, the company changed its name to ScanSoft.

Nuance's well-known software Dragon, one of Nuance’s early consumer products, was released in December 2009 as a free app. It is now commonly found licensed in vehicle infotainment systems and healthcare equipment. Dragon Dictation speech recognition is based on Dragon NaturallySpeaking speech recognition technology.