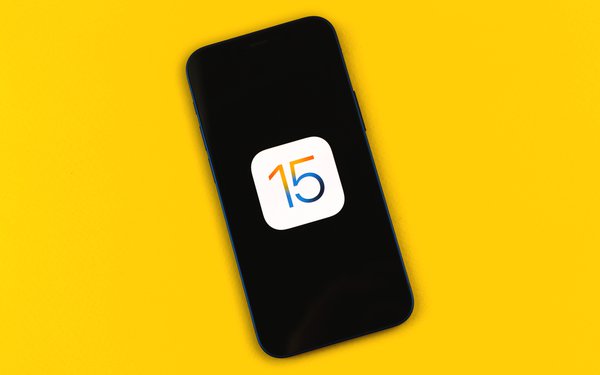 Apple has released the second of two updates to its iOS 15 operating system.

Among the features in iOS 15.2 is an App Privacy Report that enables users to see how often apps have accessed their “location, photos, carriers, microphone, contacts during the last seven days, along with all network activity,” Apple Support said in a post on Monday.

Also being offered is an improved Hide My Email, which allows owners to create unique, random email addresses, according to MacRumors.

While not new to this iteration, the iOS 15 system also comes with Mail Privacy Protection (MPP), a program that “protects your privacy by preventing email senders from learning about your Mail activity, your IP address or whether you've opened their email,” Apple says.

MPP has been a cause of great concern among email marketers, since it effectively nullifies the open rate as a metric.

According to Apple, the enhanced iOS 15.2 system also offers these benefits:

MacRumors writes that the updates for the iOS and iPadOS can be downloaded for free.